Are you a toxic parent? How do you know if your parenting could be seen as harmful?

What is a toxic parent? 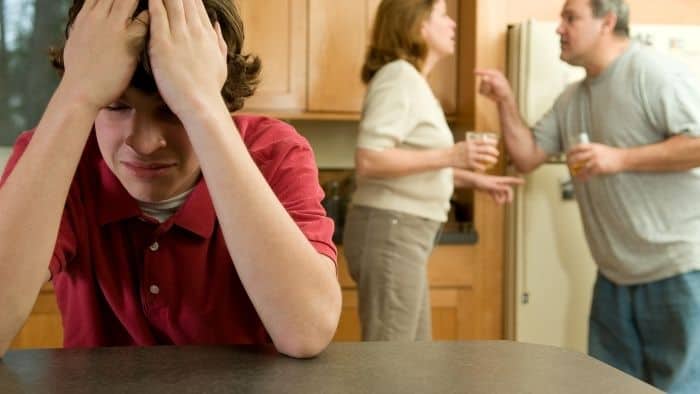 In researching this article, I found different definitions of what a toxic parent might be.

When people think of toxic parenting, they are typically referring to parents who behave in ways that lead to their children feeling guilt, fear, or obligation. Their actions don’t occur in isolation but are associated with patterns of repeated behavior that negatively affect their children.

In this article, I’m not addressing parents who are more concerned with their own needs than whether they’re harming their children. Highly toxic parents might be highly critical, display self-centered, controlling, manipulative behaviors, physical or verbal abuse, or lack empathy. I doubt that these parents would be reading this and wanting to fix their parenting style.

I’m addressing parents who are human and make mistakes. Parents who might yell too much or do things that could harm their children unintentionally but would like to do better.

With this in mind, we share seven unintentional toxic parenting behaviors to watch out for.

Toxic Parenting Behaviors To Watch Out For

Don’t Compare Them To Their Siblings Or Friends. 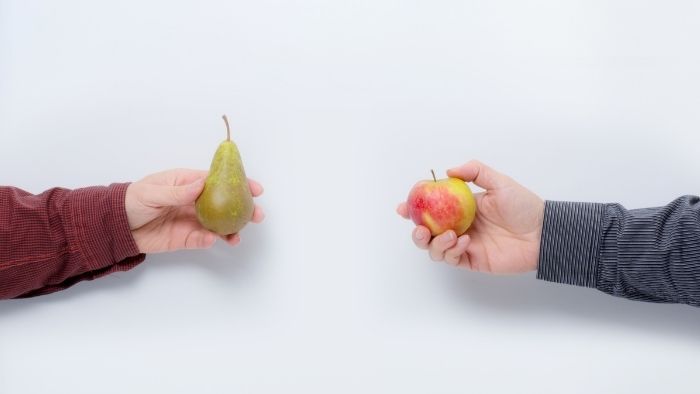 We’re all born different and have different personality traits and behaviors.

One child might be easygoing and do well at school, while another anxious and quiet. One might be fit and outdoorsy, while the other is bookish.

No matter what their differences are, they should be celebrated and not compared with one another.

It’s usually when one child isn’t pulling their weight or doing as well as the other that we tend to use comparisons to try and get them to do better. However, this only diminishes their self-esteem.

As parents, we should try never to compare our children to their siblings or friends or anyone else for that matter. Let them be unique and help them be the best they can be.

Examples of toxic parenting could be saying, “Look at your brother, he’s always ready on time!” or “When your sister was your age, she was already able to do that!”

Don’t Burden Them With Your Problems. 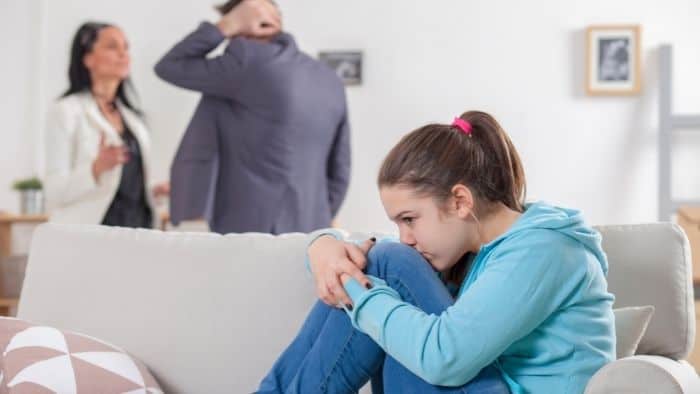 As much as we love open communication and being honest in our home, we shouldn’t share our burdens with our teens. It’s tempting to get them to see ‘your side of the story when you’re upset with your spouse or family member. You might roll your eyes or whisper something negative about them while you’re venting.

Unfortunately, kids don’t want to take sides and are not equipped to handle grown-up problems. They will worry that your argument is more significant than it really is and not know what to feel or how to deal with it.

If things are not as comfortable financially as before, it’s okay to discuss this with your children, but you shouldn’t share too much information about any financial stress. You could make them aware that you won’t be dining out as often, but don’t discuss issues about paying your mortgage or school fees, as these are too big for them to understand and deal with. They have their own worries to deal with.

Try To Manage Your Frustrations. 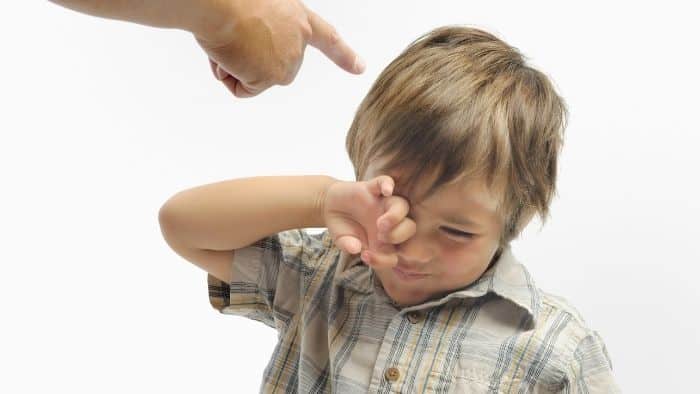 We often tend to yell at our children when we’re running late, tired, or frustrated. When we’re calm, and things are going to plan, everything seems to run like clockwork, and the whole family is happy and thriving.

When we’re frustrated because we’re late, yelling doesn’t help and fix any negative patterns in the home.

Instead, try to find ways to manage your frustrations. Perhaps you can get everything ready the night before or wake up a bit earlier to avoid running late.

Calmly discussing any family issues will always lead to better results than yelling. 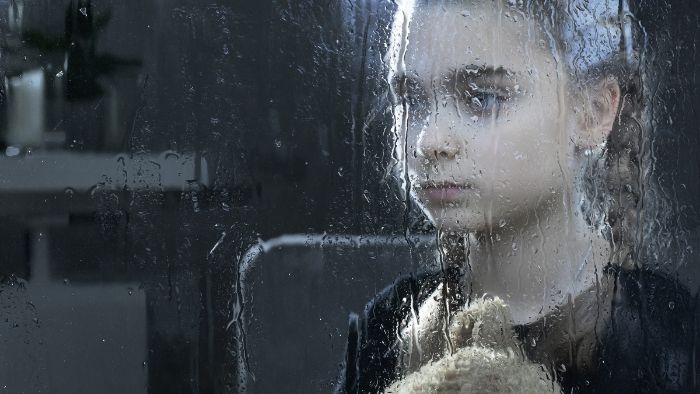 This is something I’m sure we’re all guilty of. When they worry, we try to appease them.

When they’re upset, we try to make it better by minimizing their pain. But what we’re actually doing is saying that their feelings don’t matter.

Every time his friends left our son out, I would try to find reasons or excuses as to why it might have happened so that it wouldn’t hurt as much. Until one day, he started crying and asked me why I was always defending them.

At that moment, I realized that my ‘good intentions’ were utterly wrong. I had been invalidating his feelings. All he needed from me was to listen and to acknowledge what he was going through.

If we don’t let them express and acknowledge their feelings, then they’ll stop talking to us about them and shut down completely.

Discipline To Teach Not Punish. 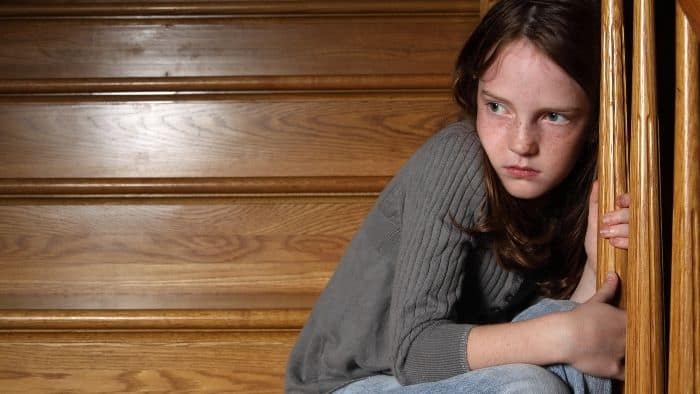 We should use discipline to teach our children right from wrong. However, in the heat of the moment, and again due to our own frustrations, we often resort to punishment instead.

Punishment often causes embarrassment and shame, and our children learn to brace for impact every time they do something wrong. You can see it in their faces when they know they’ve done something wrong and are scared of the consequences.

This doesn’t mean that there shouldn’t be consequences, but we should rather think of ways to fix a negative situation rather than just punishing them for it.

Most situations can lead to teachable moments if we take the time to think about what the ultimate goal is and the lesson that we can teach and learn from it. 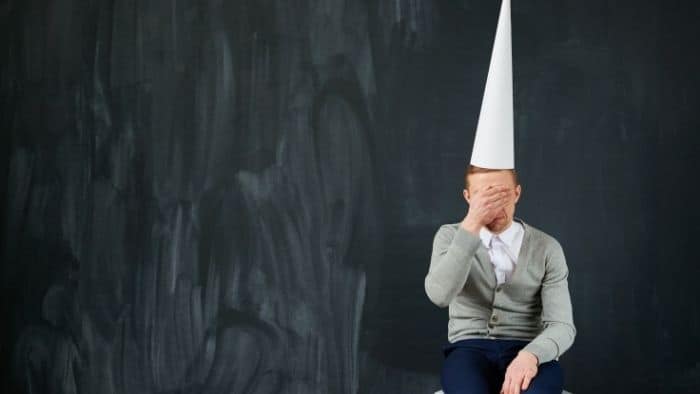 Labels are a difficult one as we often use them ourselves to explain our children’s behavior. Kids quickly pick up on words we use to describe their behavior and internalize this to mean that this is how we see them and who they are.

We can point out behaviors that are not acceptable and give them ways to change this behavior.

However, if we use words like “your always…” or “you never…”, they won’t feel that they can change their behavior as it’s part of who they are.

Labeling goes hand in hand with comparing as the one might feel that they’re the clever one and the other might be considered lazy or even stupid.

If you’re concerned that your teenage son seems lazy, then you need to read: He’s Not Lazy by Adam Price

We have to be very careful with the words we use to describe our teens and let them know that it’s their behavior that we’re talking about as something that can be changed and not part of who they are. 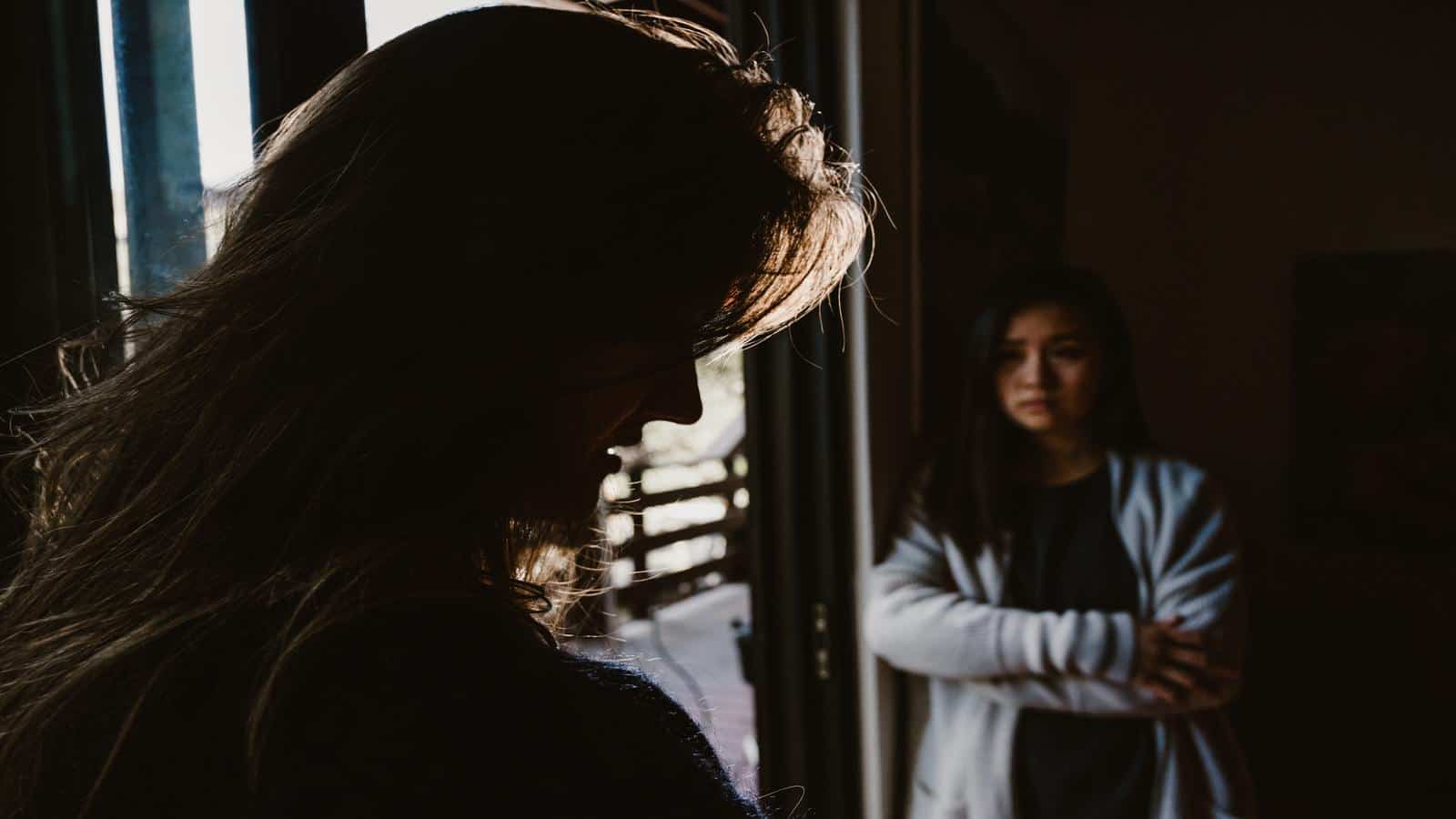 Even though this is not necessarily in the realm of toxic parenting, taken too far, it could have very negative implications.

If we stifle our teen’s independence, they will not be able to fend for themselves in the real world without our help.

As they grow older, there will be opportunities for them to do things by themselves. They need to know how to schedule their time, make a meal, pump gas, and do the dishes and laundry on their own by the time they leave home.

If their parents have always done things for them, they will be in for a huge shock when they go to college or move out.

So although it’s not necessarily toxic, it’s definitely not positive if we obstruct their opportunity to learn how to be independent.