We often hear parents referring to their teenagers as being lazy.

Their world is very different from what it was when we were teenagers.

Especially now that they have the internet at their fingertips wherever they go, they’re not often at a loss for things to do.

We see them playing games or watching YouTube all day and wonder why they have no motivation to do anything else.

Teenagers have not always been viewed as lazy though.

In the past, young adults worked as hard as any of the adults.

They learned a trade or worked on the farm, and were motivated to do so.

So apart from the fact that they didn’t have the internet back then, why is it that our teenagers today, don’t seem as motivated?

The main reason is that the work they did had a purpose. They understood the importance of it and it matched their desire to be treated like adults.

So let’s look at the ways that we can motivate our teenagers. 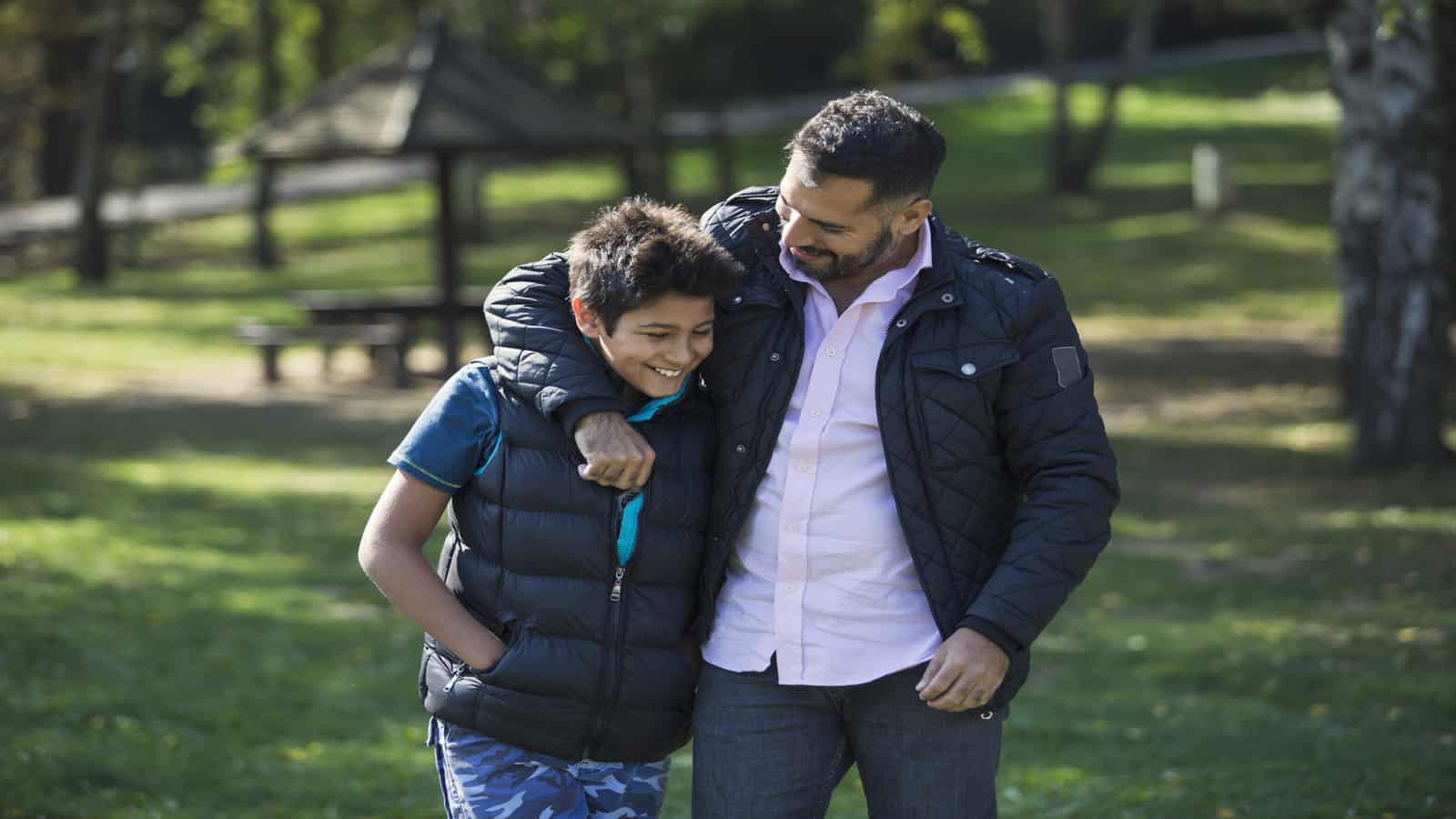 The task has to have significance or affect their lives in a meaningful way.

It shouldn’t be a problem motivating your teenager to do the task if they understand the value of it to them.

Look for things that matter to them. If they want clean clothes, they will be more inclined to cooperate with tasks relating to laundry.

They’ll be much more interested in making sure that meals are prepared with their needs in mind.

So what do you do when tasks need to be done but are not meaningful to them?

Then you need to link these chores to privileges like computer use, pocket money, or joining friends on an outing.

Everyone usually prefers doing different chores. I personally hate vacuuming because it hurts my back.

Ask them which chores they would prefer to do and then try to split these fairly among family members.

You’ll probably need to relook and make changes along the way.

Discuss and set a timetable for each task that works for them and that they can stick to.

If your teen has late soccer practice on Wednesdays, you know that he won’t have the energy to do extra chores that day.

Rather let them choose a day when they feel that they can complete their tasks.

This is hard for most parents as we don’t want our children to fail.

However, they won’t be motivated to do better if they don’t learn from their mistakes.

In the past, there were real consequences if the dairy cow was not milked, or the chicken coup was left open.

Our teens need to understand that their actions (or lack of) have consequences and that their tasks have meaning and importance to them and the family.

Depending on their age, and the chores that they need to do, these consequences could range from not having clean clothes to wear, or getting bad grades by not studying for a test.

Instead of nagging them continually before the task needs to be completed, rather ask them questions about how they could do better in the future.

We all know that our teens can be a bit forgetful at the best of times.

While it’s not a good idea to keep nagging them, you can guide them and help them set reminders so that they don’t simply forget that they had a chore or task to do.

Teens struggle with long-term planning, so break larger tasks down into smaller parts.

Creating routines around completing the necessary tasks will give them a sense of ownership.

These are great life lessons on how to structure your day or week.

5. Realise Their Fear Of Failure

In  Dr. Price’s book “He’s Not Lazy”, he argues that many young conflicted teens do want to succeed, but are afraid to fail, and so do not try.

Our son had this at a young age and really struggled with starting certain tasks. Sometimes he just didn’t know where to start, and other times he was so overwhelmed that he refused to even discuss it.

Once we realized that he wasn’t defiant but afraid to fail, we were able to help him with many obstacles that he feared facing.

Often it works best if you do the chores with your teen first.

Once they know how to do it, and understand its importance, then they can start doing them on their own.

Let’s face it, no one really enjoys chores. We do it because it has to be done.

I personally don’t like cooking, but I provide a healthy meal for my family every evening because it’s important to me that they’re healthy.

When they show appreciation (my love language) it makes it all worth it, and I will do it over and over again.

Find your teen’s love language so that you can use this as the incentive for tasks that might seem meaningless to them.

You can read more about how to find their love language here.

Any task is more appealing when it has an element of fun.

Our youngest son loves music, so when it’s his turn to help me prepare dinner, he gets to play his favorite music for us. He tells me about each song and we share a wonderful evening bonding.

Often I’ll need to prompt him to focus on the task, as he’s so interested in the music, but it makes the chores fun and we both really look forward to it.

Once upon a time, teenagers where some of the most hardworking members of society. Long before shopping malls, computer games, and high schools, teenagers were expected to work with the adults, and work hard.

Many teenagers responded well to this invitation, did work hard, and were motivated to do so. They did this because what they were doing had a point, and it matched their natural desire to be treated and considered as adults.”
understandingteenagers.com.au