You might not remember having the ‘sex talk’ with your parents, as it might not have happened.

Parenting today looks a bit different than it did when we were kids.

I guess it should be because our children are exposed to so many things at a younger age.

By talking to your kids about sex, you can help them to avoid pitfalls and dangers associated with it.

While there’s much to talk about when it comes to sex, let’s make sure we are aware of what not to do. 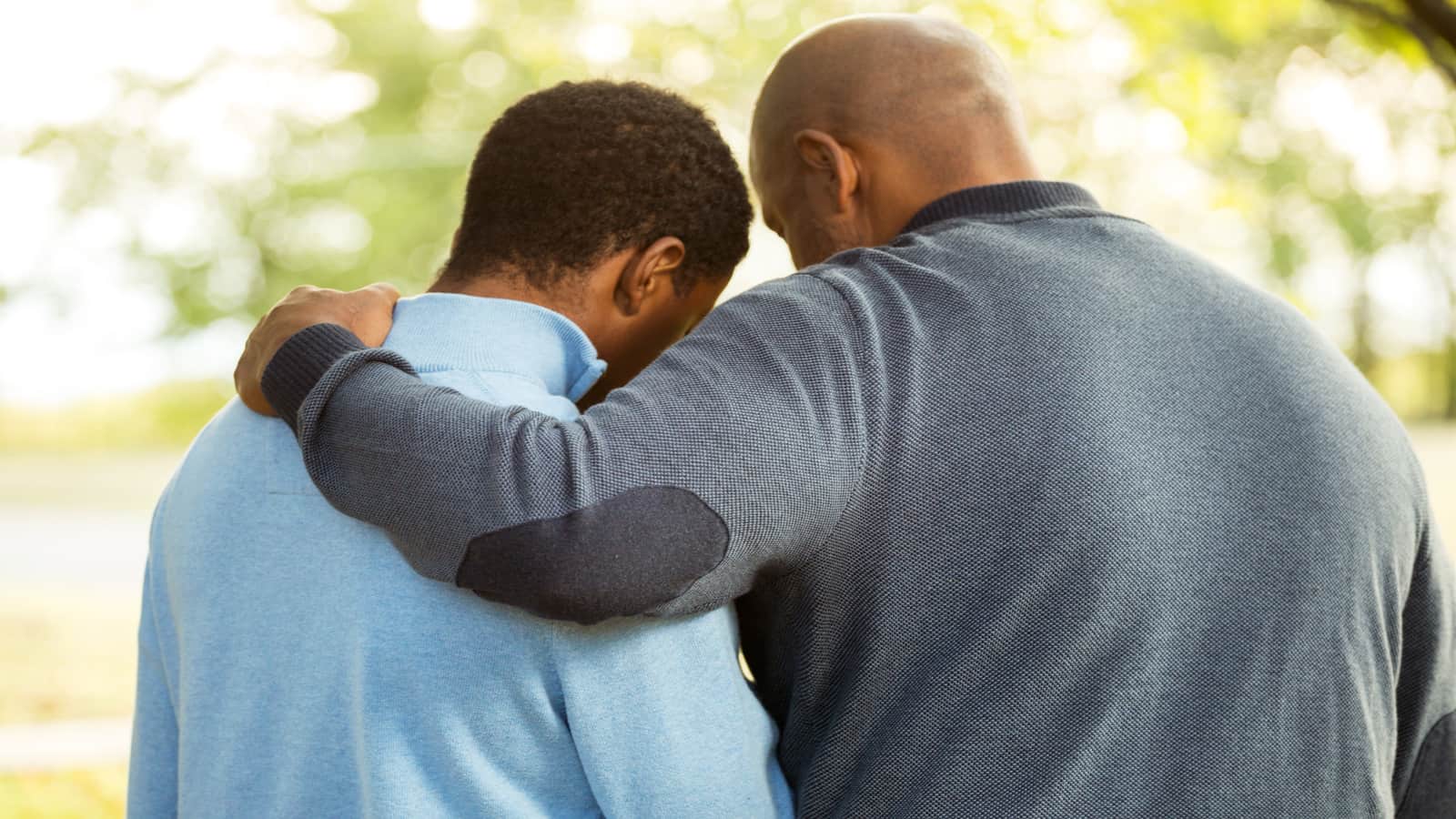 1.Waiting Too Long To Start The Conversation

By talking to your children about sex in a casual way from early on, they’ll be more comfortable talking to you about it when they actually have questions.

It’s vitally important that you are the one that they listen to and come to when they have questions.

If you wait too long, they’ll get snippets of, often false, information from other sources.

Understand that it is your responsibility to guide your children through this conversation.

These conversations are usually awkward for both the parent and the child.

It’s, therefore, better to have several short discussions when you see an opportunity to talk to your child.

They will only absorb some of what you say and then might have some questions later.

This also gives you the chance to think about what was discussed, how they reacted, and other information that you think is important to share.

Starting the conversation early and building up over the years, will allow you to give age-appropriate information as and when they need it.

Although it will be easier for your child to have a one-on-one conversation about sex, it’s vital that they know their parents have the same voice.

Share your conversations with your spouse, so that if your child asks them a question, they get the same approach and voice on sex.

Your spouse might have more opportunities to talk to your child, so it’s vital that you have a unified front as parents.

4. Assume Your Teen Understood What You Said

Talking to your teens frequently also allows you to dig a bit deeper and find out if they really understood what you said.

They may have been too embarrassed to admit that they don’t know something and try to find answers to their questions elsewhere.

5. Believing It Won’t Happen To Your Child

We’re all guilty of this in some form or other. We just don’t believe that our children would ever do or participate in certain things. Well, unfortunately, most of us are wrong.

It’s better to assume that they will engage or struggle with sexual orientation, relationships, sex, and even pornography.

Openly discussing these topics with your kids and following up regularly gives them ample opportunity to open up and converse with you.

Ask your children repeatedly, “What are you facing the most difficulties with right now?”

Always remember that it’s most important to listen to what your child is saying, really listen, before even thinking about giving advice.

Let’s not abdicate our responsibility to have tough conversations with our kids.

👇 Related Article 👇
You might also like to read:
Teen Dating Tips: How To Discuss Dating With Your Teen