Teenagers are absolutely in love with social media, as it gives them a sense of belonging and identification with people of the same age.

Social media is instrumental in their identity development, which has prompted some experts to question the influence of social media.

The Common Sense Census studied smartphone use among American teenagers and found:

With its increase in popularity, how does social media affect teenagers? 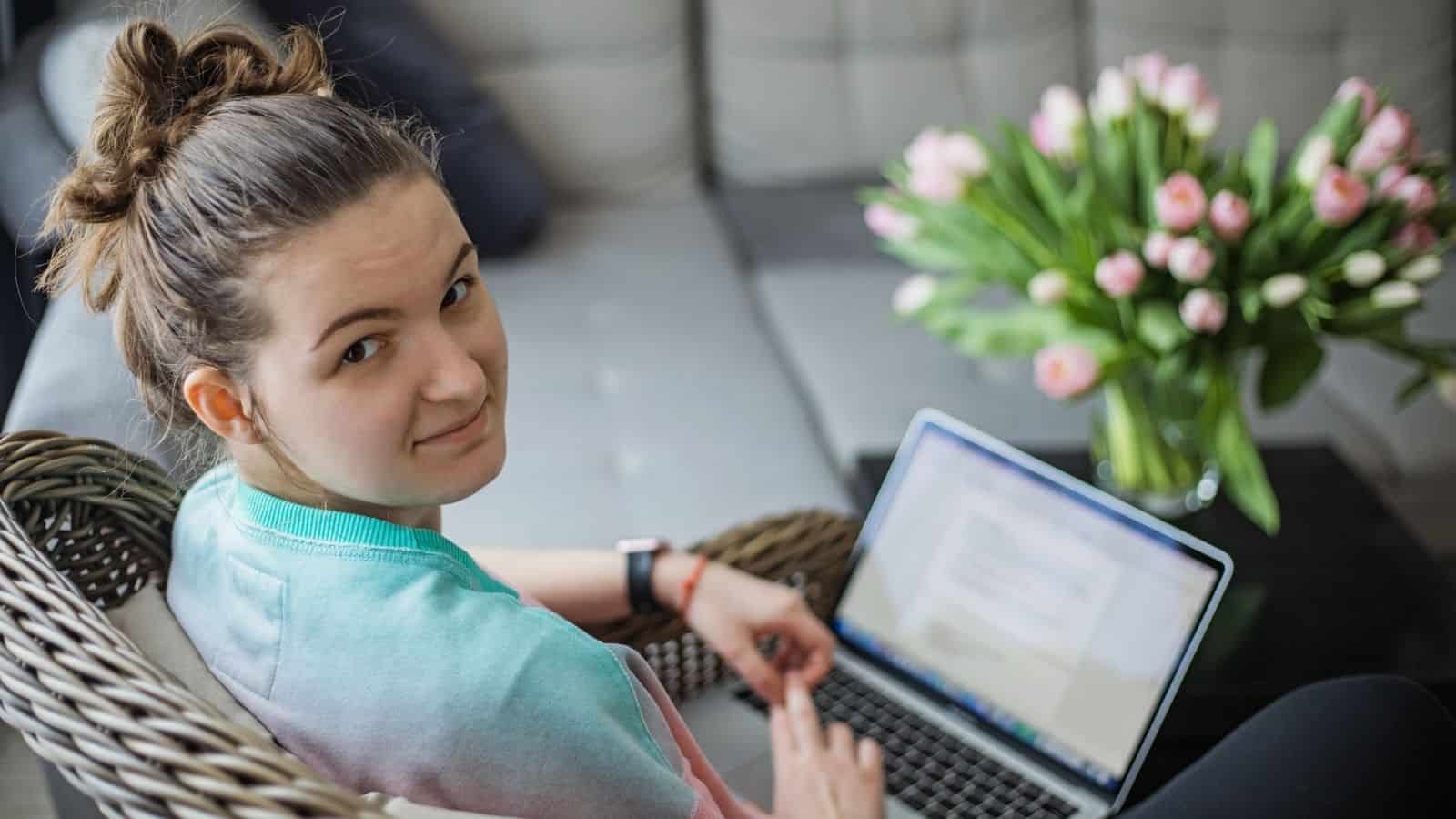 What Are The Positive Effects Of Social Media On Teens?

Some researchers believe that social media has more positive than negative effects on young people.

Some studies show that teens use social media to their advantage in developing a healthy sense of self and identity.

They find like-minded peers, role models, and even mentors online.

There are, in fact, many potential benefits of technology for teens:

One of the greatest benefits of technology is helping teens to connect and build strong relationships with others.

Teens can easily find old friends or make new ones through social media.

The ability to find mentors and role models online is one of the biggest benefits of technology for teens.

One study also showed that teens who have a low sense of self-worth are more attracted to social media.

This is because they want to get validation from peers or share their stories and thoughts with the world.

Social media provides a platform for sharing their opinions and experiences and provides an opportunity to learn from other teens.

Technology advancements force teens to face challenges and then learn how to solve problems.

By learning and using different apps and technologies, a teen will adapt to the latest advancements.

As they get better at solving these technical challenges, they’ll be able to apply these skills in the “real world.”

Today’s kids are learning in ways that we would not have imagined when we were growing up.

Teens use the Duolingo app to learn languages, Audible app to listen to books, and Evernote app to take notes from class.

As a result, teens who use a variety of digital tools are more well-rounded learners.

Creative expression is one of the obvious benefits of technology.

It is a form of self-expression that helps teens to explore their inner feelings and interests.

Using video and sound, teens can access different digital tools that help them thrive creatively and easily share their creations.

It also offers the opportunity for encouragement and creative feedback.

While some of the benefits mentioned here sound very positive, they are not without risks and dangers.

What Are The Negative Psychological Effects Of Social Media?

Screen time is not only affecting teenagers’ brains; it’s affecting their hearts as well.

According to a study funded by the National Institute of Health (NIH), problematic social media usage has been correlated with an increase in symptoms of depression (particularly symptoms of poor self-esteem) and anxiety.

Over half of the teens admitted that they had felt depressed or anxious after using their smartphones.

Social media also increases peer pressure on teens by making them far more aware of others and how they are perceived.

According to a study at San Diego University, American adolescents may be more depressed and more likely to commit suicide due to more screen time and social media usage.

They found that people who spent more time having face-to-face interactions, and less time watching screens, were less likely to be suicidal or depressed.

Researchers found that kids who spend 3 hours a day or more on social media sites have poorer mental health than those who spend less time on it.

They also suggest that time spent on social media may also cause them to experience delays in their social and emotional development.

The Main Downsides Of Social Media

The main downsides of social media can include the following: 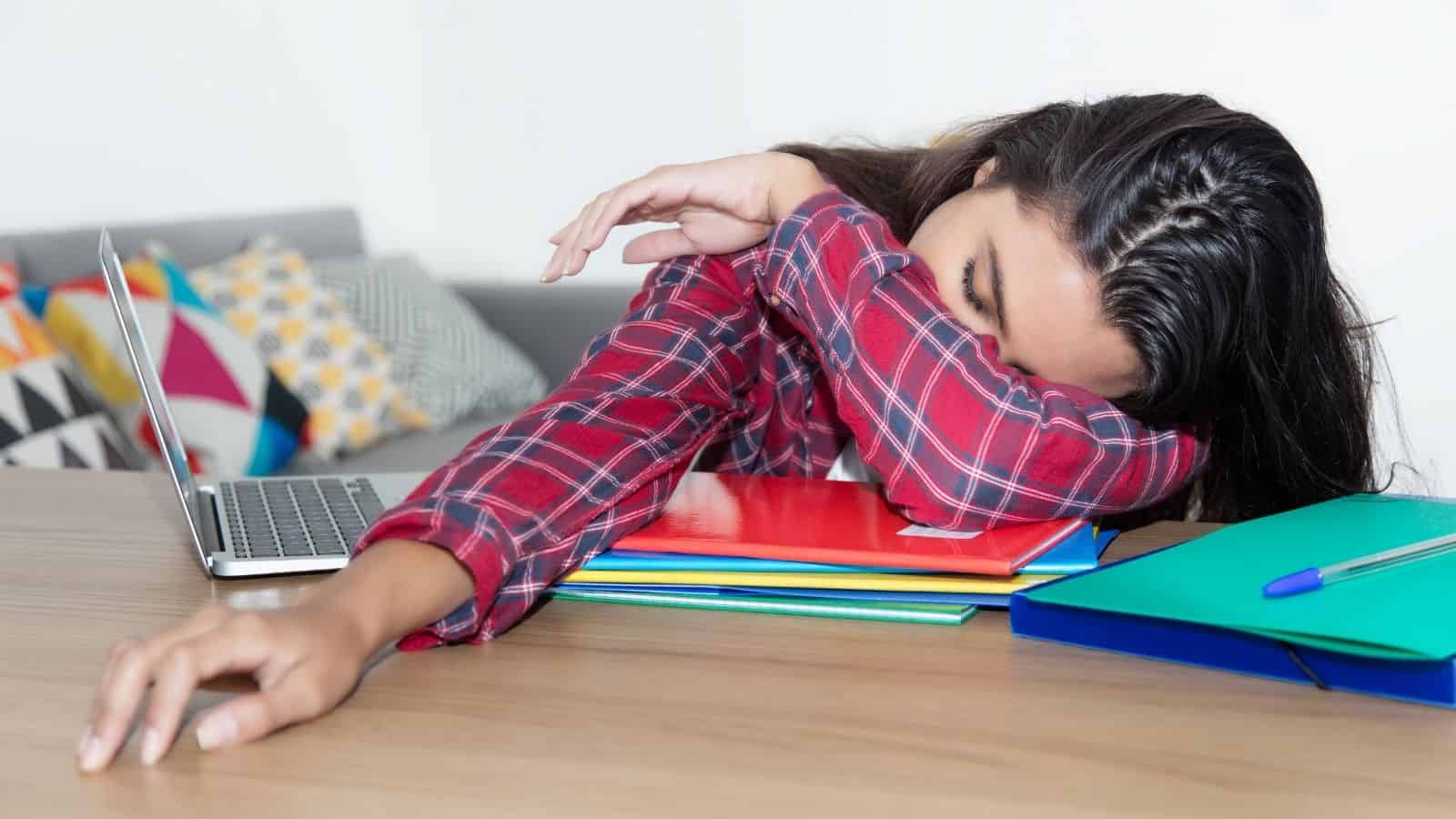 Ultimately, social media education is just like learning how to drive. Newbies will need more support and direction as they develop their digital literacy skills and learn how to navigate social media.

Over time, teens should have the opportunity to build trust through demonstrating responsible digital behavior. Although social media poses obvious risks, it’s a part of everyday life and a powerful tool for teens who know how to use it responsibly.socialbakers.com

👇 Related Article 👇
You might also like to read:
How To Teach Teens To Fact Check Media They Consume?