Why are so many children behaving as if they are entitled?

Regardless of what they get, in clothes, sneakers, toys, or gadgets, they appear to want more and can’t comprehend why they cannot have it immediately.

You may find it frustrating when your child responds with a bad attitude or act out or say ‘No!’ when you ask them to do something.

We don’t remember acting like these entitled teens when we were kids, so what’s changed?

The important thing to remember when your child is acting increasingly spoiled is to realize that you can change this pattern at any time.

There are ways to tell your child ‘no’ when he or she wants something.

It is possible to learn how to walk away from an argument and not be drawn into your child’s negative behavior.

Before we discuss how to deal with difficult teenagers, let’s look at the word’s meaning first. 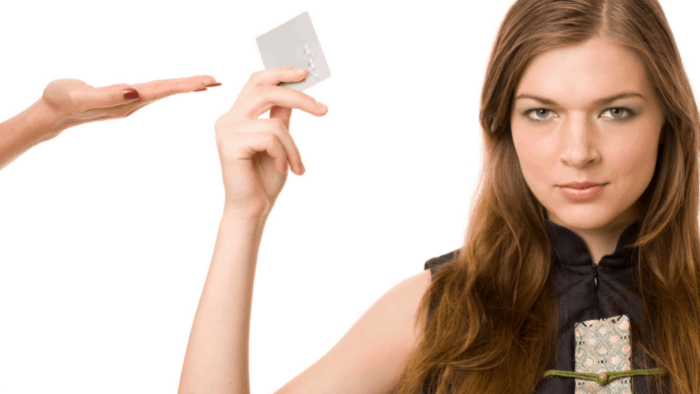 Believing oneself to be inherently deserving of privileges or special treatment. Kids who feel so entitled and think the world will revolve around them.”lexico.com

What Is An Entitled Teenager?

An entitled teenager cannot differentiate between what is considered a necessity and what is a privilege.

They feel that they deserve certain things without having to earn them.

It seems like entitled teens demand a lot from everyone but themselves.

It is difficult for them to accept personal responsibility or to help others.

What Is The Root Of Entitlement?

When someone has a sense of entitlement, their behavior is rooted in the belief that they are deserving of admiration and respect.

What Is Narcissistic Entitlement?

In narcissistic entitlement, the individual believes they deserve special treatment and more resources than others based on their perceived importance, superiority, or uniqueness.

Why Is My Child So Ungrateful?

A child can be ungrateful if they have never experienced any life other than their privileged one.

Children should experience first-hand what it is to have less than they do.

How Do I Know If My Child Is Entitled?

We all love spoiling our children to some degree and enjoy seeing their happy faces and reactions when they receive a gift they wanted or attend an event they’ve been looking forward to.

However, how do we know if we’re simply being a good parent or spoiling our child?

There are several signs to look out for to discover if your child has entitlement issues. 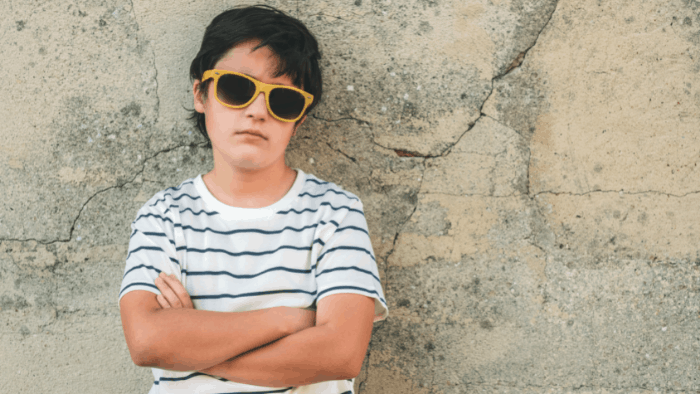 How Do You Deal With An Entitled Teenager?

Unfortunately, you cannot change something overnight.

But we can and should start making changes now.

Children quickly learn what is acceptable and what isn’t by how we react to their behavior.

If we reward bad behavior, then they will use it again to get what they want.

Rewarding bad behavior could be in the form of giving your child what they want regardless of how badly they’re behaving.

Another form of rewarding bad behavior is by reacting to this behavior. Children sometimes like ‘pushing our buttons.’

It’s better to stay calm, and not give them the satisfaction of responding angrily.

Calmly tell them that their behavior is unacceptable, and remind them of the consequences.

If we don’t correct an inappropriate attitude, they won’t know that their attitude should change.

When your child behaves in an ungrateful way, point it out to them.

Make sure to be as specific as possible without being offensive.

Encourage Them By Rewarding Good Behavior.

Most people thrive on positive acknowledgment rather than punishment.

In the beginning, there might not be many positive things to comment on, so acknowledge small behavior changes.

When a teen receives only negative feedback, they will take it to heart and develop a negative self-perception that turns into self-fulfilling behavior.

However, if a teen hears both criticism and affirmation, they are more likely to develop a healthy self-view.

Teens need to be given relevant tasks to get a sense of responsibility.

They need to feel useful and know that their contributions are significant.

The more they realize that their actions make a difference to those around them and are appreciated, the more they will want to contribute.

A person’s responsibilities should increase with age.

Parents should assist their teenagers, train them and provide them with prompts.

In the end, though, you should relinquish control to your teenagers.

Children should also have boundaries and know that you will enforce them if they overstep these.

They won’t learn to obey rules and respect others if they don’t believe that the rules apply to them as well.

A boundary is a limit of what is acceptable behavior. As your teen grows older and is responsible, these boundaries expand to allow for more independence.

It’s the teen’s job to push these boundaries to see what is and isn’t allowed.

It’s the parent’s job to make it clear where these boundaries lie so that their children can safely grow within them.

Knowing where the boundaries lie gives your teenager the confidence to be themselves and try new things without worrying about doing something wrong.

If you don’t tell them where the limits lie, they will simply follow what everyone else is doing, which is most likely not always the best idea.

Just remember that if you haven’t been guiding your child from the beginning, you can’t simply start setting limits and boundaries.

They’ll be confused and even angry as they have had to be their own guide until now.

In this case, it’s best to discuss and negotiate boundaries with them so that it’s agreed and accepted upfront.

Stop Protecting Your Teen From Failure.

Sometimes it’s good for our children to fail and learn from their mistakes.

It’s a great learning opportunity to take responsibility for your behavior and to realize that you have the power to change and improve.

We all need to understand that life can be challenging. On every typical day, there are challenges that need to be overcome and disappointments to deal with.

Part of growing up is to overcome these challenges and keep going even though you’ve been disappointed or have failed at something.

Teenagers need to understand that actions have consequences, and learning to accept responsibility for their actions is a crucial part of growing up.

Teens will learn through natural consequences, i.e., failing a test if they didn’t study.

As well as consequences as a form of discipline, i.e., losing phone privileges if caught being on their phone after lights out.

Parents must resist intervening in their children’s battles or protecting them from the consequences of their behavior.

However, please don’t think that you must let your children go through these life challenges alone.

By taking action on our teen’s behalf, we’re actually selfish. We are self-serving by striving to meet our own short-term comfort at the expense of their long-term well-being.

You can guide them through the hard times and help them find ways to cope and overcome.

Knowing that you’re there for them when they need you will help them get through these challenges.

Explain The Difference Between Necessities And Privileges.

There are certain things that our children need from us.

Shelter, food, education, and love are some of the necessities they should get from their parents.

Cellphones, computers, treats are privileges and can be taken away or not given at any time.

It’s important for your child to understand that not everyone receives the same privileges in life.

It’s also a great reminder for your teens to have a reality check and realize that there will always be people who are worse off and better off than them.

However, what other people have won’t affect their day-to-day life, so they should stop comparing and focus on what they do have instead.

It’s not necessarily wrong to give your children things because you are able to.

However, continuing to provide your teenager with abundant resources even when they disrespect you will instill a sense of entitlement. 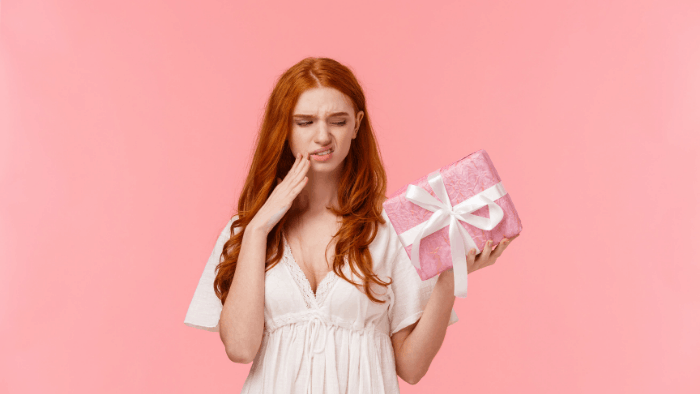 In my experience, when our children were younger, we had a period when we had to be very careful with our spending.

This meant no extra treats, no buying anything unnecessary, and no going out for dinners or last-minute takeouts.

Every time our children asked for treats in the store, I would very gently explain that we had to be careful with our spending and that we didn’t have the money for extras right now.

Our children very quickly learned not to ask for treats. They knew that the answer would be ‘Sorry, no.’

Years later, they still have this understanding that treats are special and not something you just get because you feel like it, or every single day.

They appreciate it when they get something extra, like an ice-cold drink after soccer practice or an impromptu dinner out.

Being consistent with your parenting is vitally essential so that your teenager knows the rules, has confidence that you will stay firm but be there when they need you.

Positive parenting doesn’t mean being kind and saying ‘yes’ all the time.

It means doing the right thing, even though it might be more demanding.