As a parent, it is important to know how to give your teen constructive criticism.

It will help motivate your child to do better in the future, as well as giving them the opportunity to learn and grow from their mistakes.

What Is Constructive Criticism? 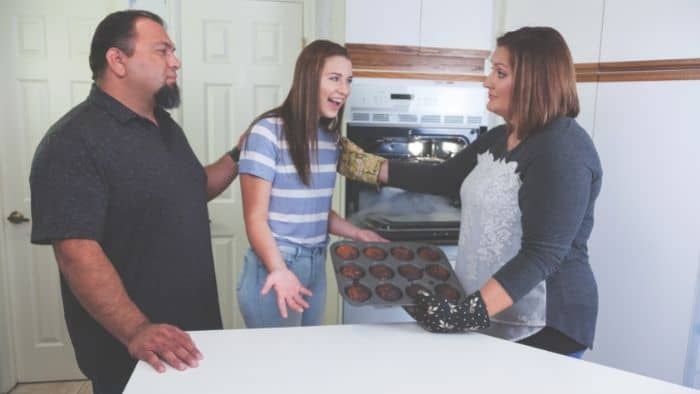 Constructive Criticism or Positive Feedback is more about focusing on how to motivate your child to do better in the future, rather than making them feel bad about what they’ve done wrong.

A vital difference between criticism and constructive criticism is that the latter includes suggestions on what they could do differently in the future so that they can focus on ways to improve.

An example of criticism could be saying “You never seem to have enough time to study for your exams!”

Versus an example of constructive criticism would be “It might be helpful to set up a study schedule, so that you have enough time to get all your studying done”.

Why Is It Important To Give Your Child Positive Criticism?

The ability to listen to constructive criticism without automatically defending themselves or arguing is essential for your teenager to learn now and for when they’re adults.

They are likely to receive constructive criticism from their future boss, teachers, and partners.

Hearing those words – and putting them to use – could lead to them becoming a better person.

By giving constructive criticism to your teen, you give them an opportunity to grow. The practice also allows them to learn how to handle feedback from others.

How To Give Constructive Criticism 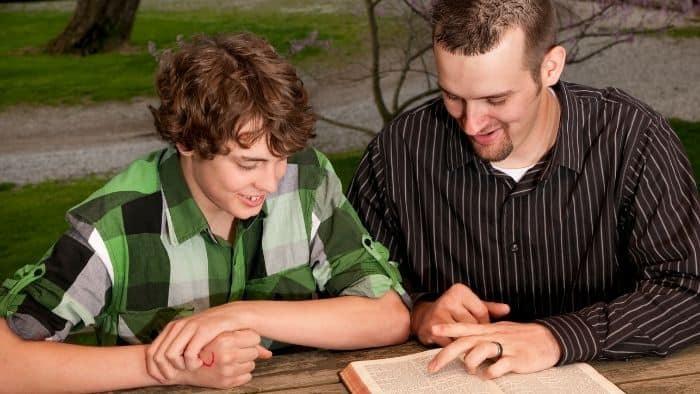 Start With A Good Relationship

Make sure you and your teen have a healthy relationship before giving constructive criticism.

If they don’t trust or respect your opinion, they won’t listen to what you have to say.

Point Out The Positives As Well

Point out the positives as well, so that they don’t feel discouraged.

It’s about finding ways to motivate them to be even better in the future and not focusing on the negative.

Focus On The Behavior, Not The Person

Try not to make it about them as a person, but focus on a specific behavior that could be improved.

So instead of saying “You’re so lazy, you’re always leaving your clothes on the floor”.

You could say “If you want your clothes washed, you will need to put them in the washing basket”.

Be Clear, But Gentle

Using gentle guidance to point out mistakes can help your teen realize they shouldn’t be embarrassed to make mistakes.

By turning their mistakes into a learning opportunity, you can show them how to bounce back from failure.

Ask Your Teen For Their Opinion – Listen To Them

As with any parenting, it’s always best to discuss things with your teen and to listen to their opinion.

We don’t know everything and our opinions might not always be completely right either.

Let them know that their opinion matters and that they are part of the process to find solutions.

Let Them Learn From Their Mistakes

Sometimes they will need to learn from their mistakes.

If you see that they have not studied enough and they won’t take your advice, then let them suffer the consequences.

Afterward, you can discuss what they could do better in the future i.e. make a study plan so that they have enough time to get all the necessary studying done in time.

What Not To Do When Giving Constructive Criticism 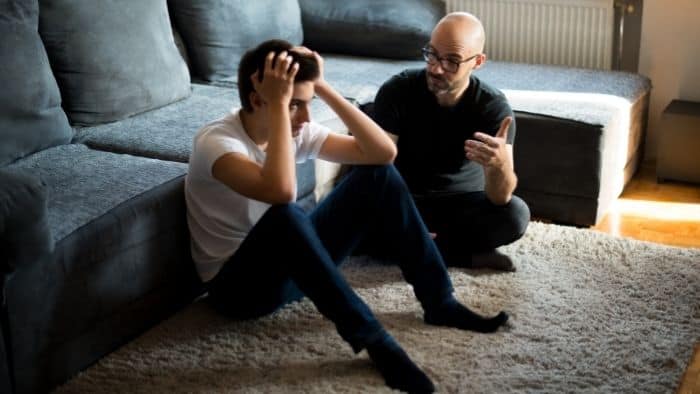 Don’t Be Mean Or Overly Critical

Your child needs to know that your advice is coming from a good place and that you truly just want them to do better next time.

Be kind and avoid any sarcastic or backhanded compliments.

It’s not about harping on about the same things over and over again.

Their eyes will glaze over and they won’t listen if you try to give them a long lecture.

Rather keep it short and give them specific things that they can do to improve.

Don’t Compare Them To Others

You should never compare your child to others and this situation is no different.

It’s not about the person so don’t make them feel inferior to someone else.

It’s not about being right, it’s about finding ways to do better next time.

Gloating after they’ve proved your point will only make them defensive. 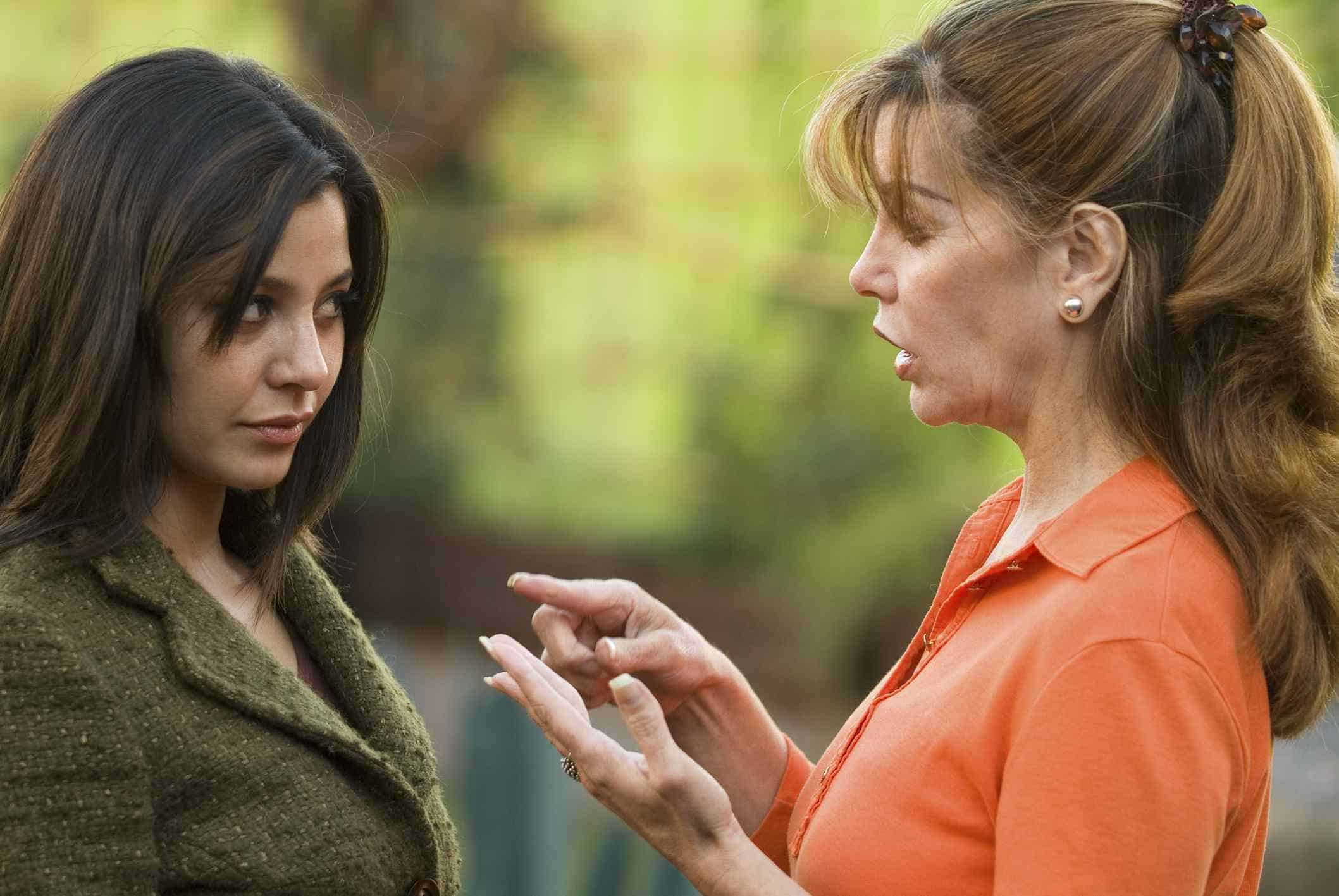