It has been said that the best revenge is to let it go, move on, ignore your enemies, and live a happy life.

However, sometimes you feel like you have to give people a taste of their own medicine.

Revenge sounds pretty mean, so I prefer the term “returning the favor.”

To help you “return the favor,” I’ve found some weird and wonderful things to send your enemies in the mail.

Some companies anonymously send your most-hated rivals odd things, such as the much-talked-about “glitter bombs.”

Here are some things to send you enemies in the mail—but brace yourself—they get pretty strange.

You might also want to try some of these Clever Replies And Comebacks For Shut Up when dealing with bullies, jerks, and other types who enjoy being cruel.

Free Things To Send Your Enemies In The Mail 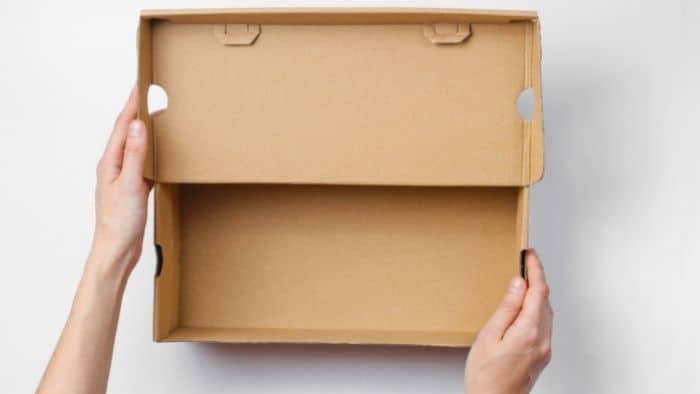 The best revenge is sometimes a great prank.

Just imagine their look of confusion and disappointment when they receive their ‘gift’ and then find nothing inside the box. 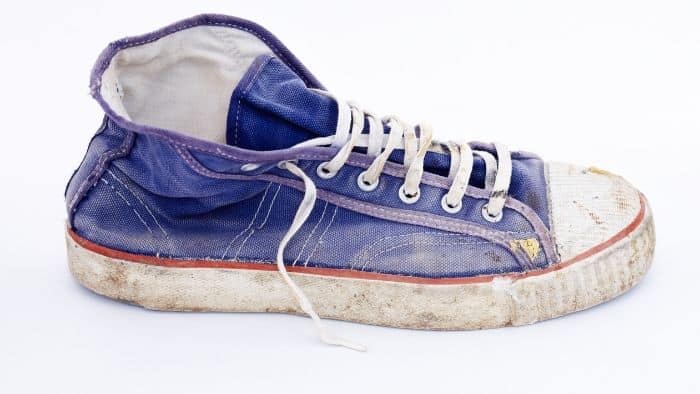 The older and stinkier, the better. Get the most worn-out pair and send it to them.

You can stick a dis note in the shoes for extra annoyance. Something like: “The smell of this shoe reminds me of you!” 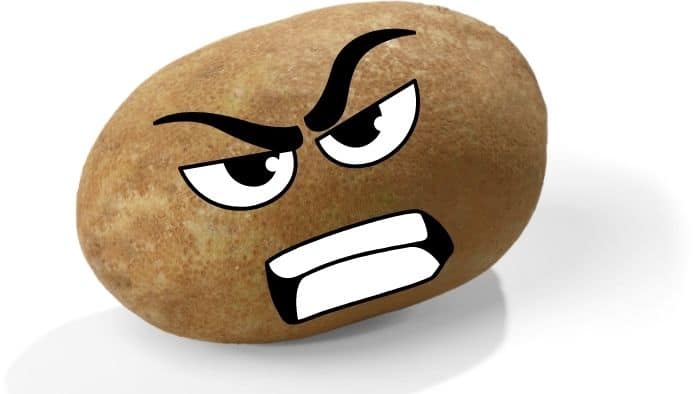 Grab the biggest potato from your pantry and draw an angry face on it.

Or write a personalized message on the potato, like “Haters Gonna Hate, Potatoes Gonna Potate,” and ship it to your enemy.

They’re guaranteed to be super confused. 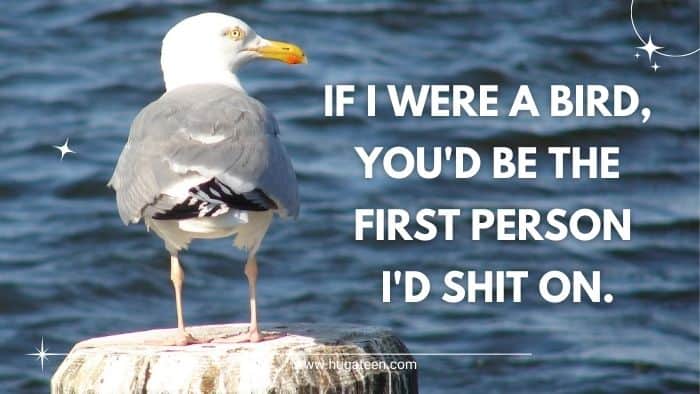 The easiest way to send a message to your enemy is by writing a dis note.

Write down your feeling towards them and ship the note to them.

A Box Of Sand 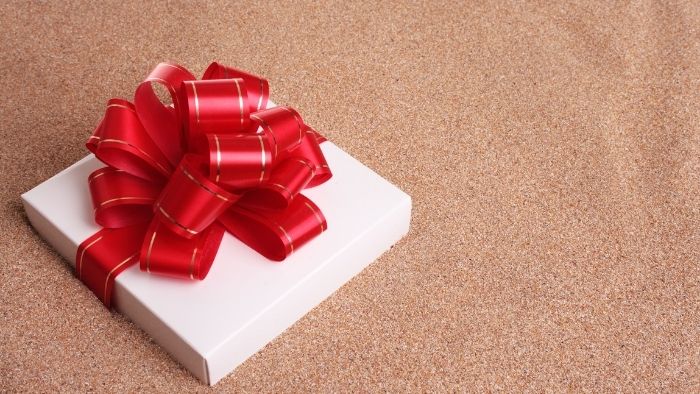 Based on the popular ‘glitter bomb’ prank, sending sand might be even better as it’s just as irritating but without the sparkle.

Try making the box a bit tricky to open so that they have to pull hard, causing the sand to spill everywhere.

Revenge Gifts To Send Your Enemies In The Mail

Sending vomit bags is a simple gag gift that should send a very clear message to your nemesis. 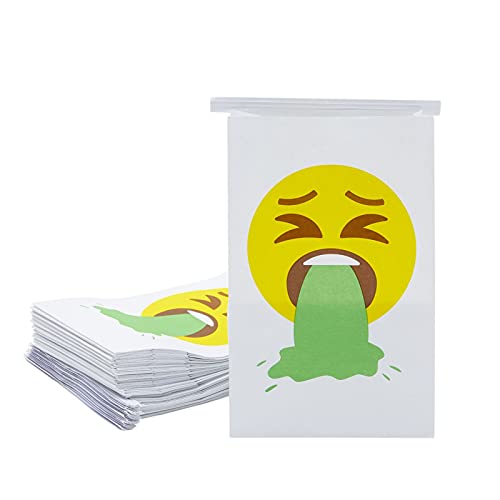 Now that your ex is single, send him this gift to show him that he won’t get another girlfriend anytime soon. 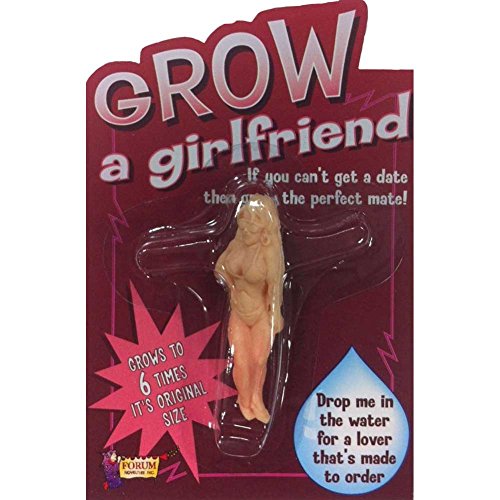 This is a great revenge prank. These fake lottery tickets and scratch cards will have them believing that they’ve won.

You can just sit back and imagine their disappointment when they realize it’s not real.

I wouldn’t gift this to my friends and family, as the letdown can be pretty severe, making it a perfect revenge prank gift. 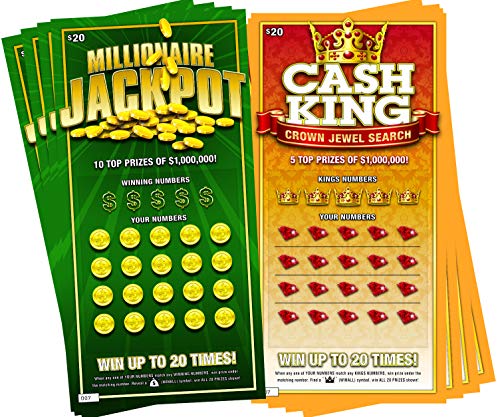 This fake ‘Huge Tits And Big Boobs’ book is an excellent revenge gift for an ex-boyfriend, especially a cheating one.

If only you could see his look of disappointment when he realizes it’s empty.

Maybe he can use it to write you an apology letter – wishful thinking? 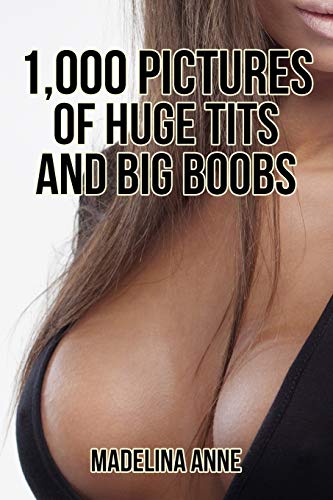 Creepy Things To Send Your Enemies In The Mail

Magic cards or tarot cards have specific meanings and significance. Choose a card that has the message that you’d like to send to your enemy. 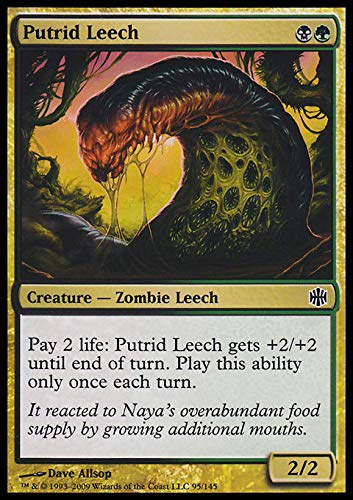 Send them a box of fake cockroaches. Apparently, you can send real cockroaches through Amazon, but I kind of feel sorry for the roaches.

Sending a package full of fake ones feels creepy enough for them to get the message. 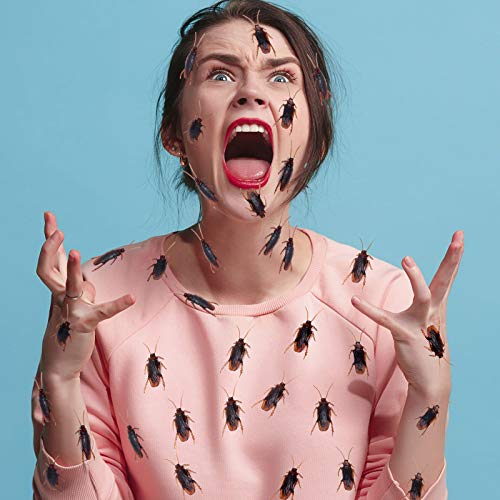 Send your enemy a black rose to signify the death of your relationship.

You can get a silk black rose or even send some dried dead roses. Both will send the same message. 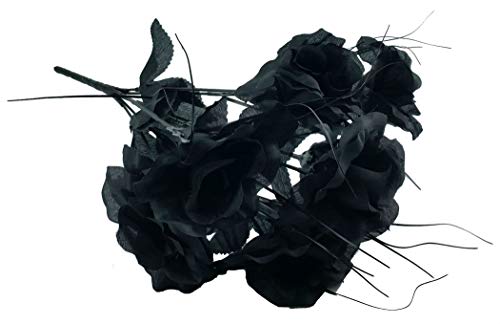 Pranks Gifts To Send Your Enemies In The Mail

This birthday card doesn’t stop making noise. Your enemy will have to rip open the card to get to the battery.

However, when they rip it open, it’s filled with a loaded glitter bomb that will spill everywhere – doubly annoying. 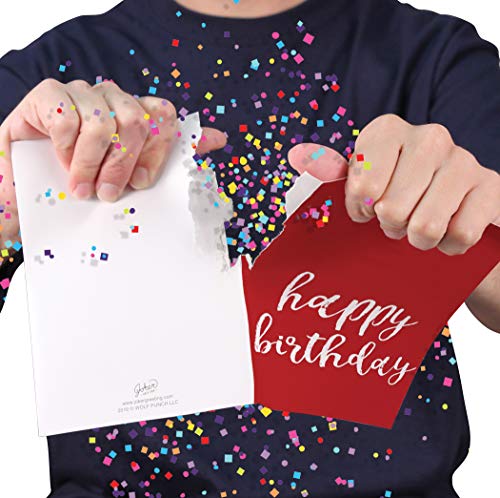 The only downside to sending this prank gift to your enemy is that you won’t get to see them get shocked.

It’s innocent enough and won’t harm them, but you can get them back with this zapping pen. 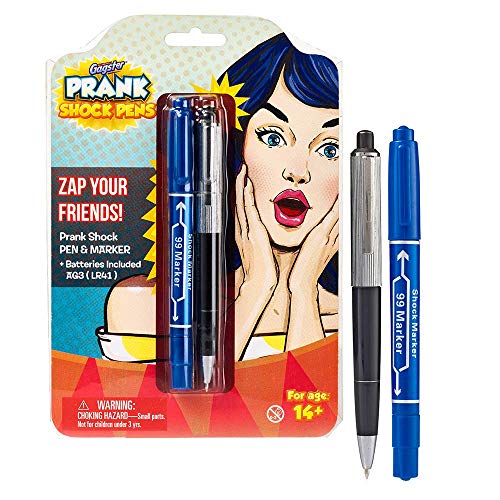 This may look like a ring box, but this farting butt farts in your face when you open it.

Perhaps the moon ring is a great revenge prank gift for a cheating girlfriend? 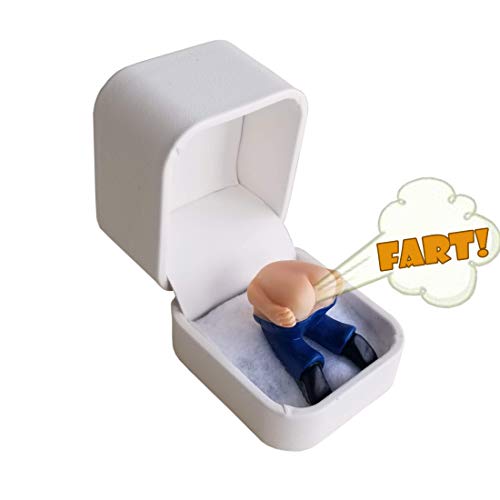 You can get some smelly candles that look lovely but smell terrible.

They smell good at first, like Vanilla or Apple Piet, and then after 6 hours of burning, they start smelling like farts. 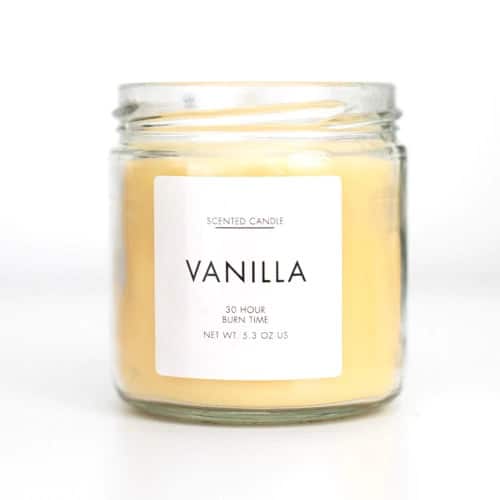 Although there are some services that will send your enemies cow poop, wet horse poop, and other animal poop (though I doubt human poop), that’s just too gross in my books.

An alternative to this is to send them a fake poop, which is actually a plantable gag gift. 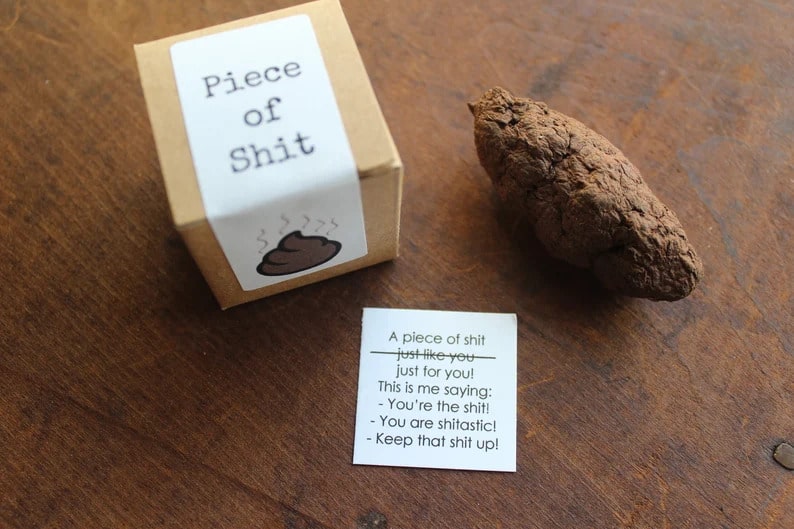 If your nemesis loves nuts, then this gag gift is annoyingly brilliant.

Initially, they’ll love their surprise gift but will soon be grabbing a hammer as they won’t be able to open them. 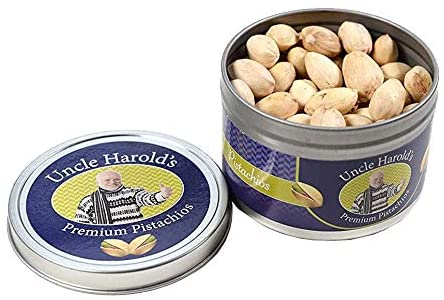 Anonymous Things To Send Your Enemies In the Mail

If you don’t want your mortal enemy to know that you’re the one sending them cow poop, shit coffee, or gummy dicks, then it’s best to use a service that sends anonymous gifts.

Smelly Poop In a Box

Ruindays.com has some very naughty items that you can anonymously send to your worst enemies.

Previous senders have enjoyed sending this to annoying neighbors, but I think any enemy is worthy of a box of poop.

It’s 100% anonymous, and you can track your order to see when they received it. And don’t worry, it’s not real, even though the smell would make you think it is.

Smelly Poop In A Box 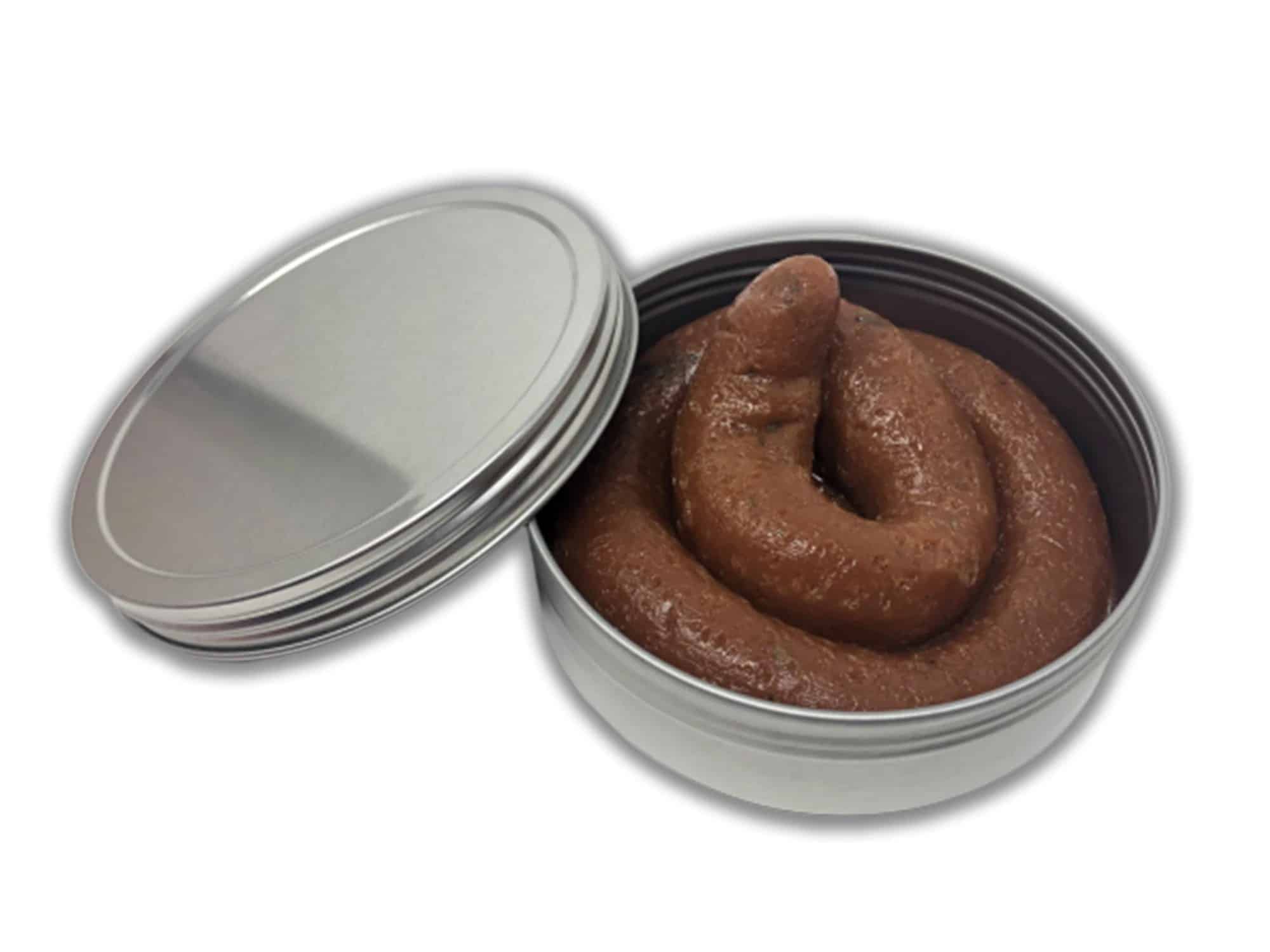 This is a brilliantly simple thing to send your enemies in the mail, and it’s affordable too.

Go to send a Best Pranks By Mail to send them this card with a middle finger image. 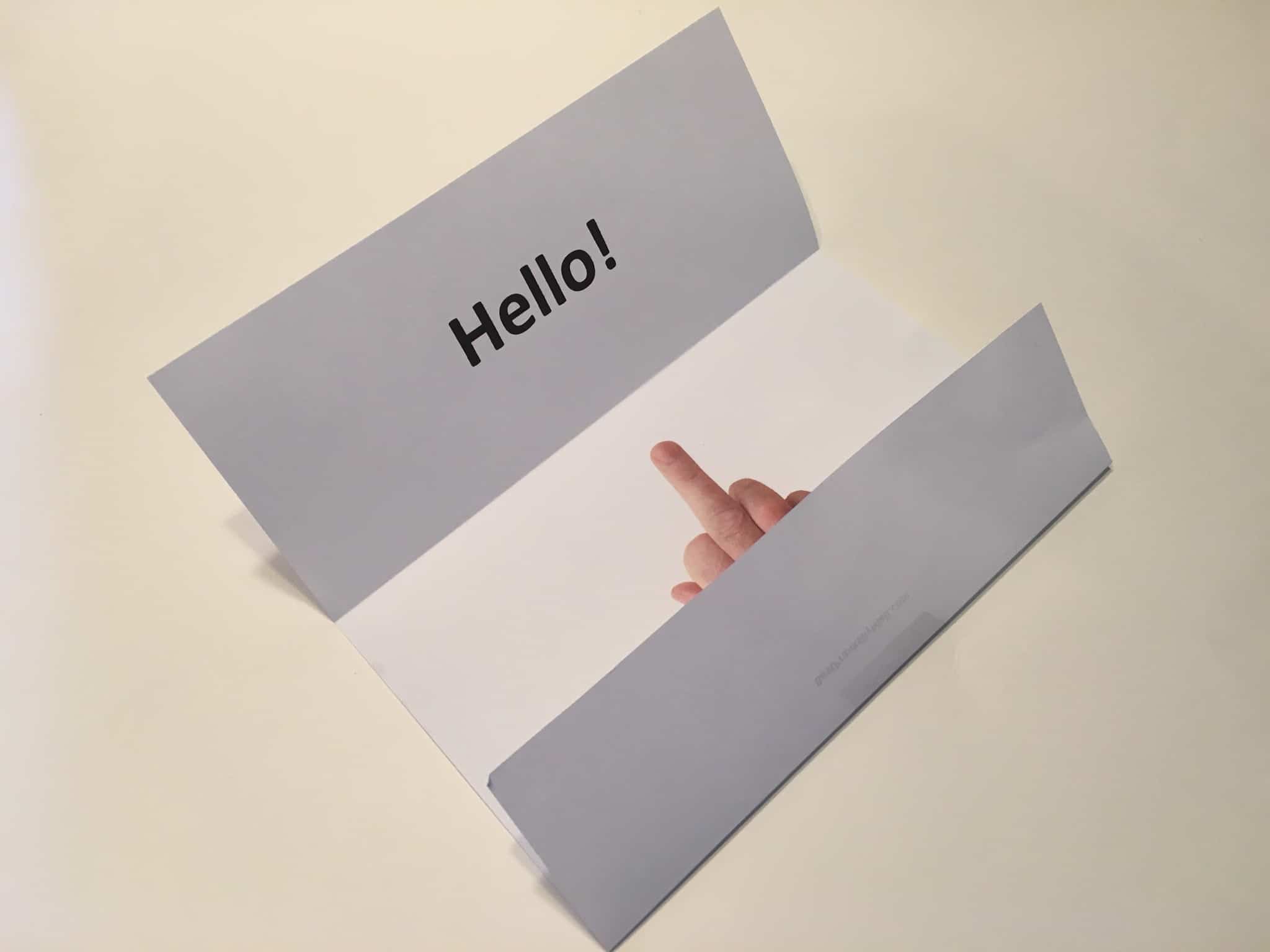 Weird Things To Send Your Enemies In The Mail

Mayonaise In An Envelope

This one is really odd, and I think it’s a pretty expensive gag to play on your enemy as each envelope costs $45!

However, if this is your thing, then go ahead and go over to Mayobymail.com and send it away.

Each delivery is sent with a note that says, “My hate for Mayonnaise is only matched by my hate for you.” Luckily orders are shipped anonymously, so they won’t know who sent it to them.

Maybe this is taking it a bit too far, and I wouldn’t recommend it. But if you’re looking for weird and creepy things to send your enemies in the mail, then you can’t get any grosser than crabs.

Apparently, Trypophobia (the fear of holes) is a thing that scares some people.

I’m not so sure if it will leave them trembling in fear, but it’s pretty weird and creepy anyway.

Print out some images of these patterns or holes and mail them, perhaps it will creep them out. 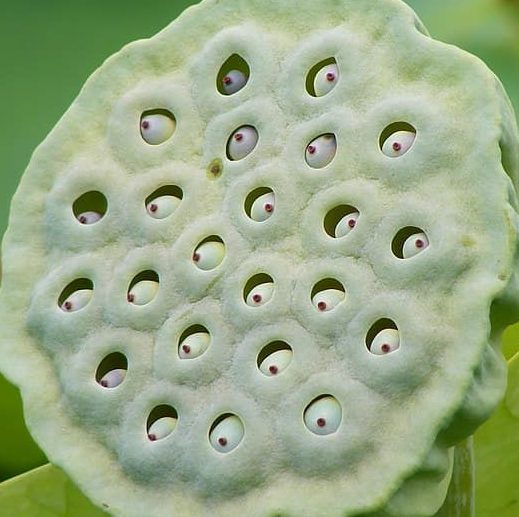 Another perfect gift and weird thing to send your enemies in the mail is an eggplant.

The eggplant emoji 🍆 has become synonymous with male genitalia, so I guess they’ll know that you’re calling them a D***.

Write your personal message and mail it to your mortal enemy.

Final Thoughts On Sending Things To Your Enemies In The Mail

Sending creepy or strange things to your enemies in the mail is best done anonymously, so your identity doesn’t get revealed.

While most of the items you can mail aren’t illegal, your enemy might sue you for harassment, so it is best and safer to use channels that can’t be traced back to you.

Remember that this should be a one-time thing, and you shouldn’t keep sending stuff to people in the mail.

Think of it as a prank rather than something to really upset someone, scare them or freak them out.

Don’t be mean, and don’t be a bully. Use these ideas of things to send your enemies as a way to ‘return the favor’ and move on.

At the end of the day, the best revenge is moving on and being happy. 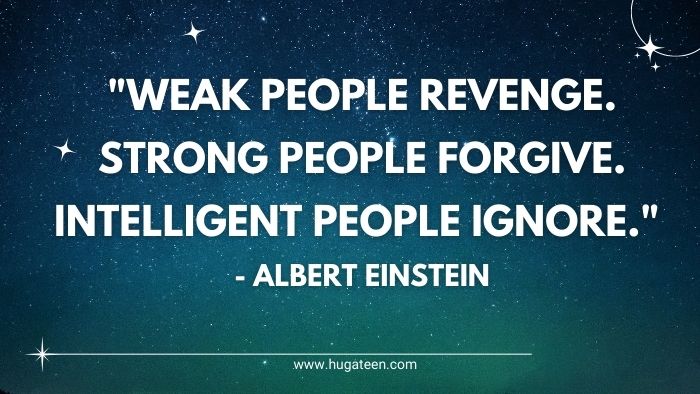