Maybe you have noticed that your teen is staying up later and later.

As much as you wish they would go to bed earlier, there are many reasons why teens stay up late.

So before you lose your mind arguing with your teen about going to sleep, here are some reasons why they stay up all night. 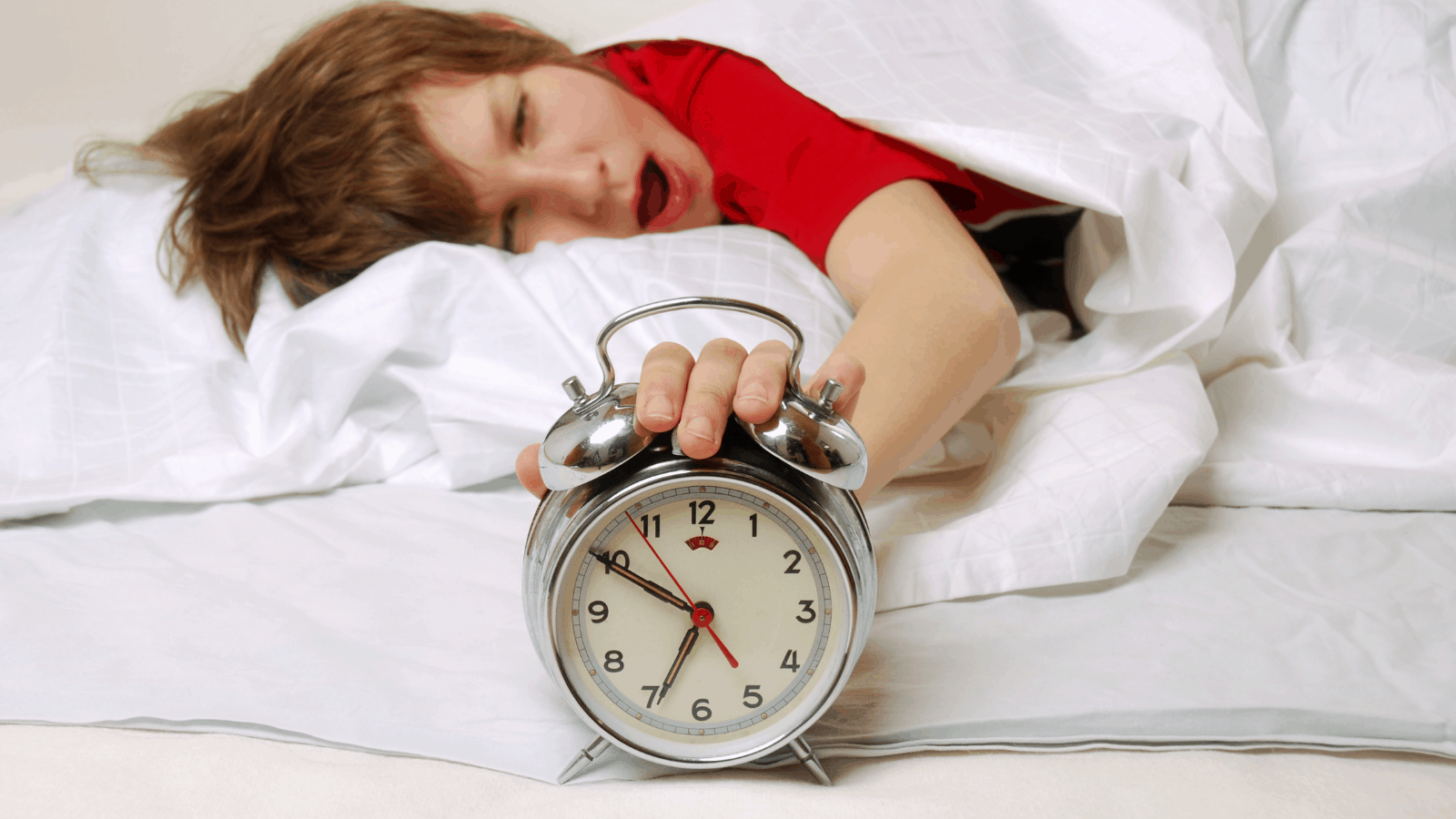 A person’s circadian rhythm, more commonly known as their internal clock, starts to change as they near puberty.

Their internal clock starts telling your teen to sleep later and stay in bed longer.

Most teenagers still require between 8 and 10 hours of sleep a night, but their bodies are telling them to go to bed later and later.

Their natural instinct is to go to bed after midnight and sleep late into the following morning.

There are have been studies suggesting that schools open later to accommodate these sleep patterns. Unfortunately, most schools have not adjusted their start times. This is most likely because parents need to get to work early as well. 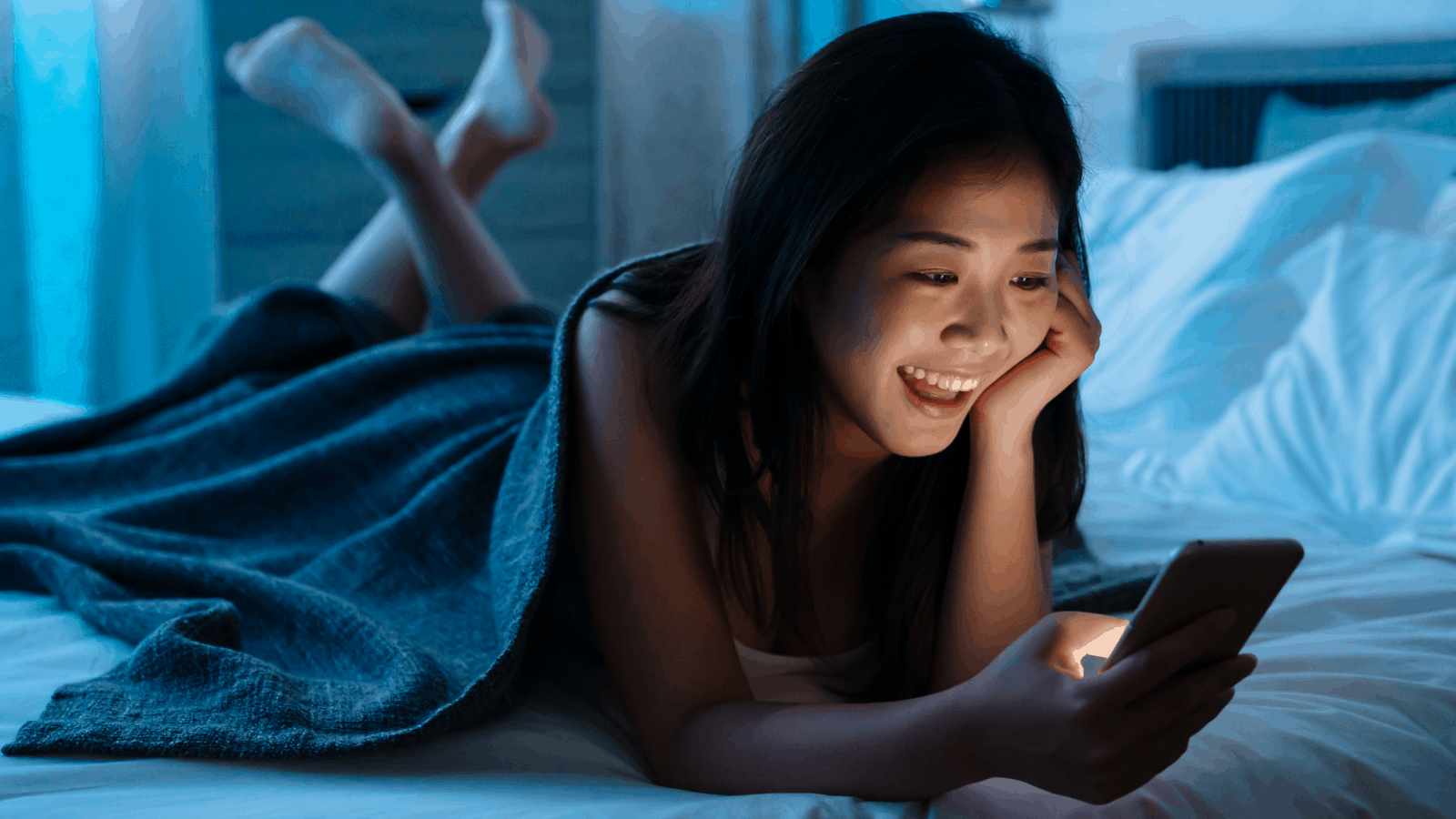 Some teens want to stay up late because it makes them feel independent from adults.

They know that when their parents are sleeping, they can socialize with their friends online without parental interference.

We all need ‘me time,’ so perhaps allow them some quiet downtime earlier in the day so that they don’t crave it late at night. 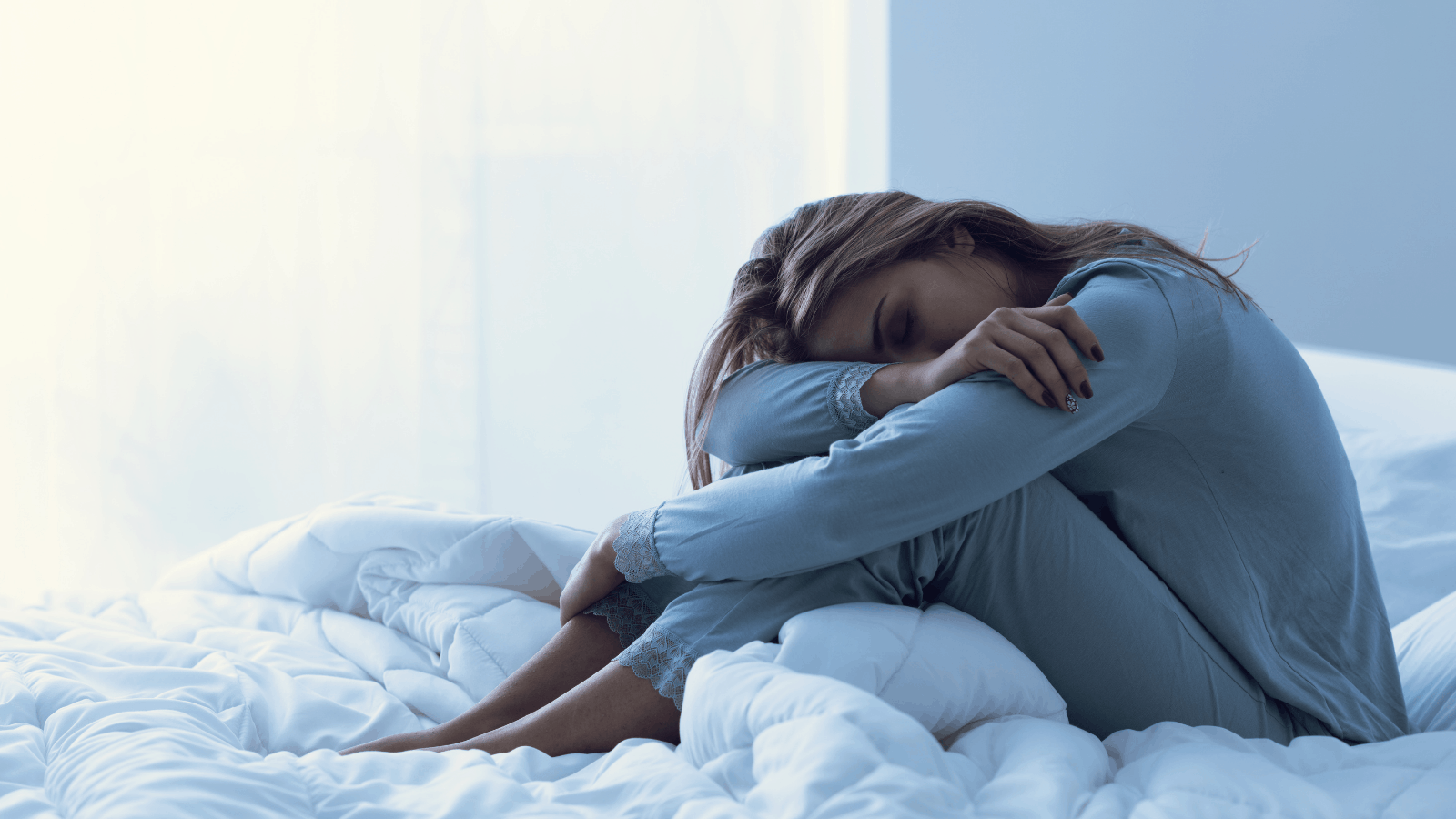 If your child is having trouble falling asleep at night, it could be due to several different physical reasons.

Some may have trouble with a physical condition such as restless leg syndrome, making it hard for them to settle down.

Sleep issues such as insomnia, sleep apnea, or reflux can also cause your teen to have problems falling asleep. 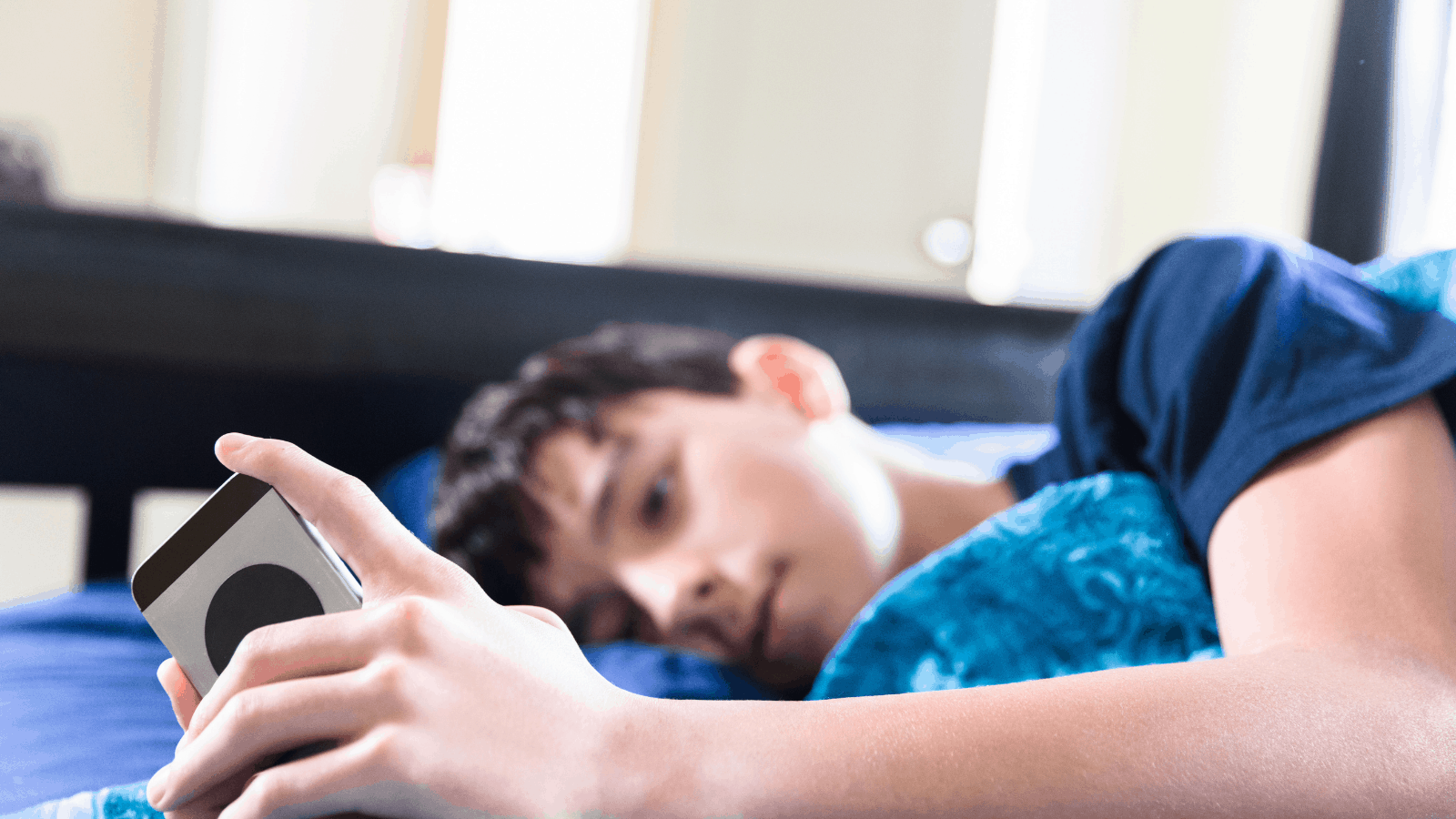 In recent years, teens are staying up later and later due to electronic means of communication.

Many kids have some electronic device that allows them to chat with their friends anytime, thus influencing why teens stay up late.

There should definitely be some ground rules as to when electronics should be put away for the night. 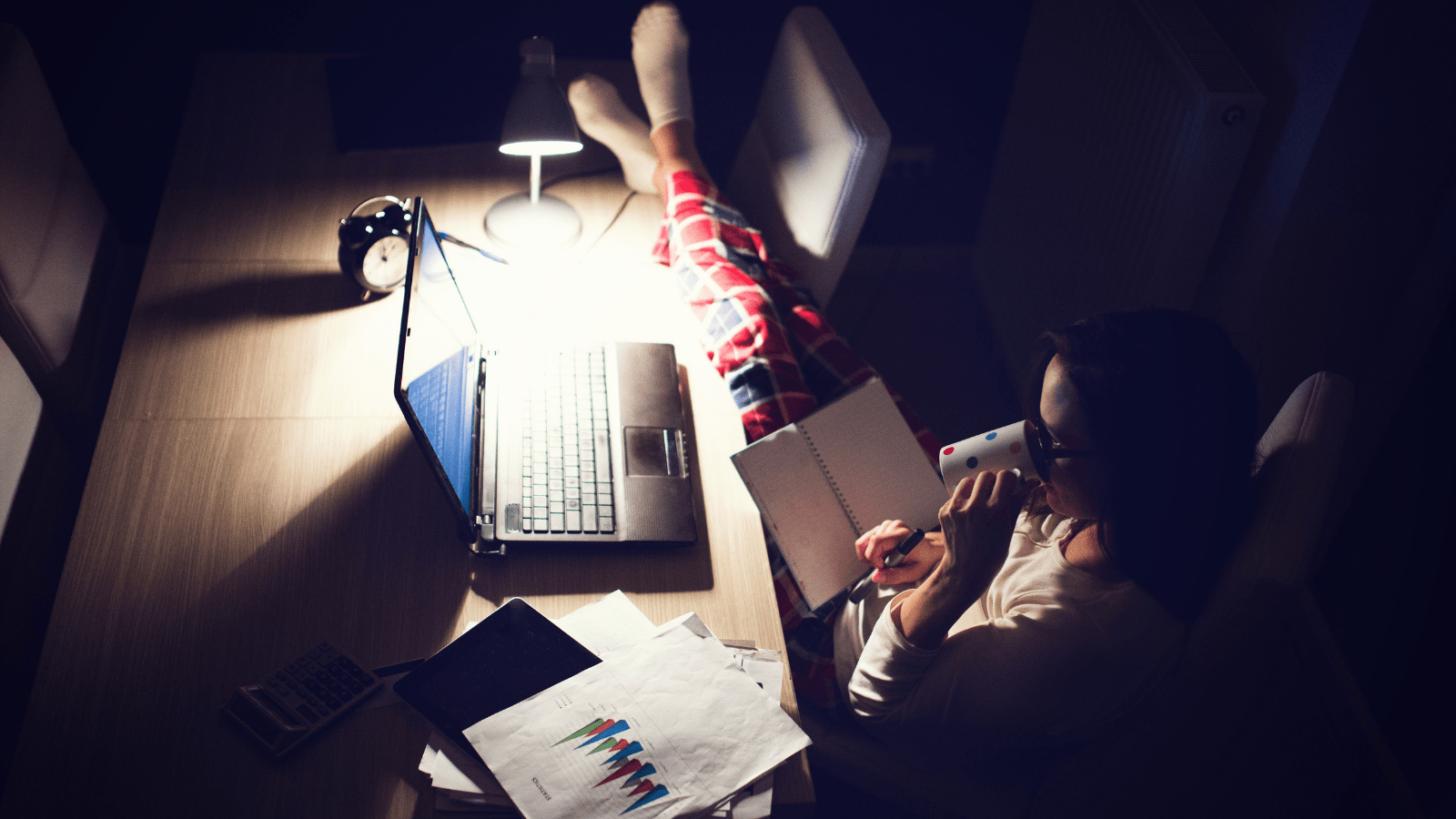 Many tweens and teens are staying up all night simply because they’re busy.

With all the extracurricular activities, sports and friends, children are often up late trying to get their homework done.

It can be a lot of pressure on kids nowadays to succeed in all of their endeavors, and they often sacrifice sleep to get more studying done, complete homework, and fulfill other commitments. 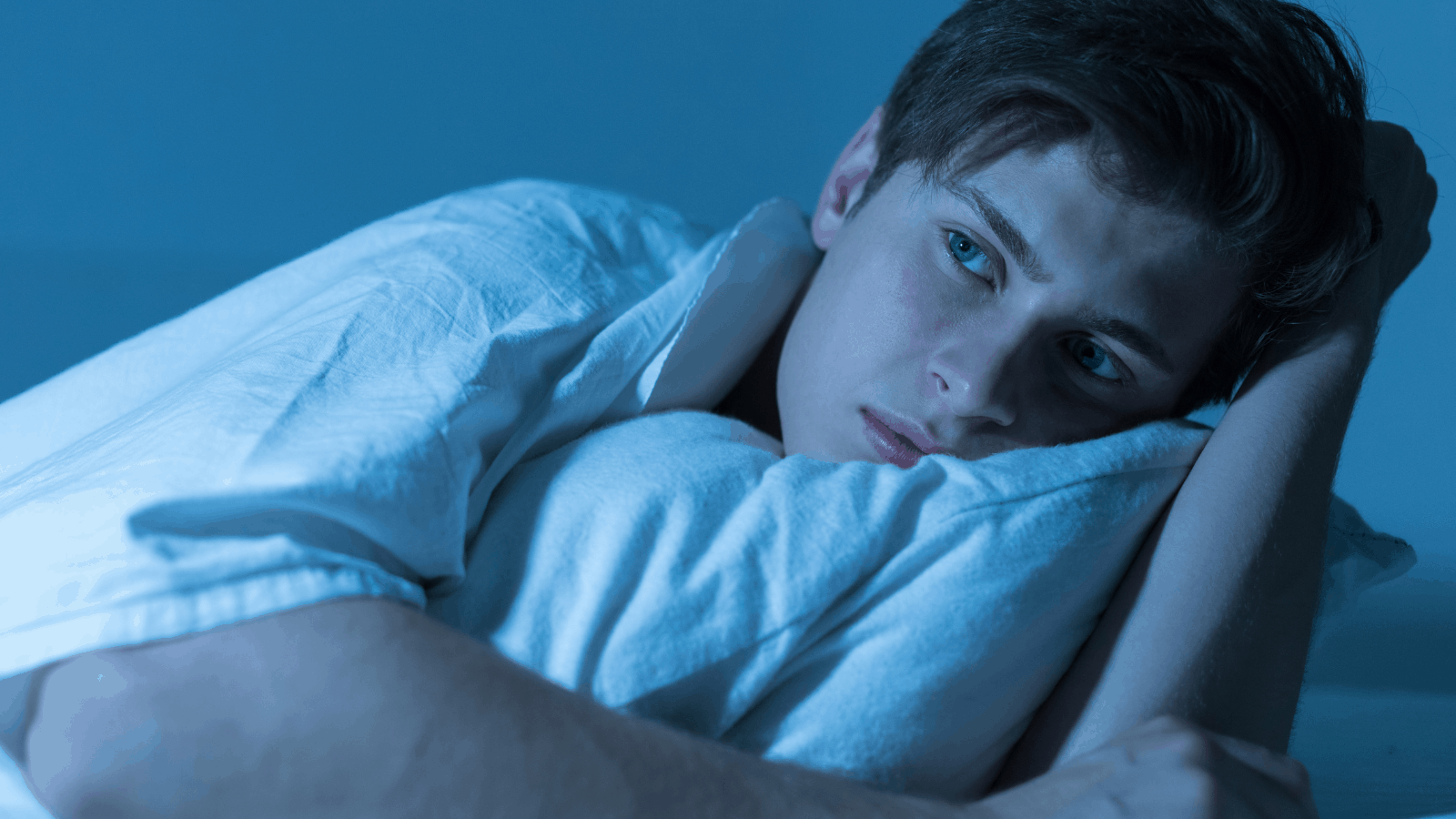 Many things can cause insomnia. These include physical discomfort (blocked nose or a headache), emotional issues (like family problems or relationship difficulties), and even a room that’s too hot, cold, bright, or noisy.

However, the most common cause of insomnia is stress.

It’s common for teenagers to have insomnia from time to time. Unfortunately, insomnia can become worse when we worry about it.

Insomnia can become chronic when a teen becomes anxious about not sleeping or worries about feeling tired the next day. Doctors refer to this as psychophysiologic insomnia.

Having night owl tendencies is entirely normal, but ensure that your child understands how that affects their day-to-day activities.

Not getting enough sleep can negatively affect their lives. Teens who don’t get enough sleep are more likely to;

Watch this video on how teens would benefit from schools starting later:

If your child is not getting enough sleep, and struggling with any of the effects above, then you might consider working on a compromise with your teenager. Encourage them to go to bed earlier during the week while giving them more flexibility to stay up later on weekends. 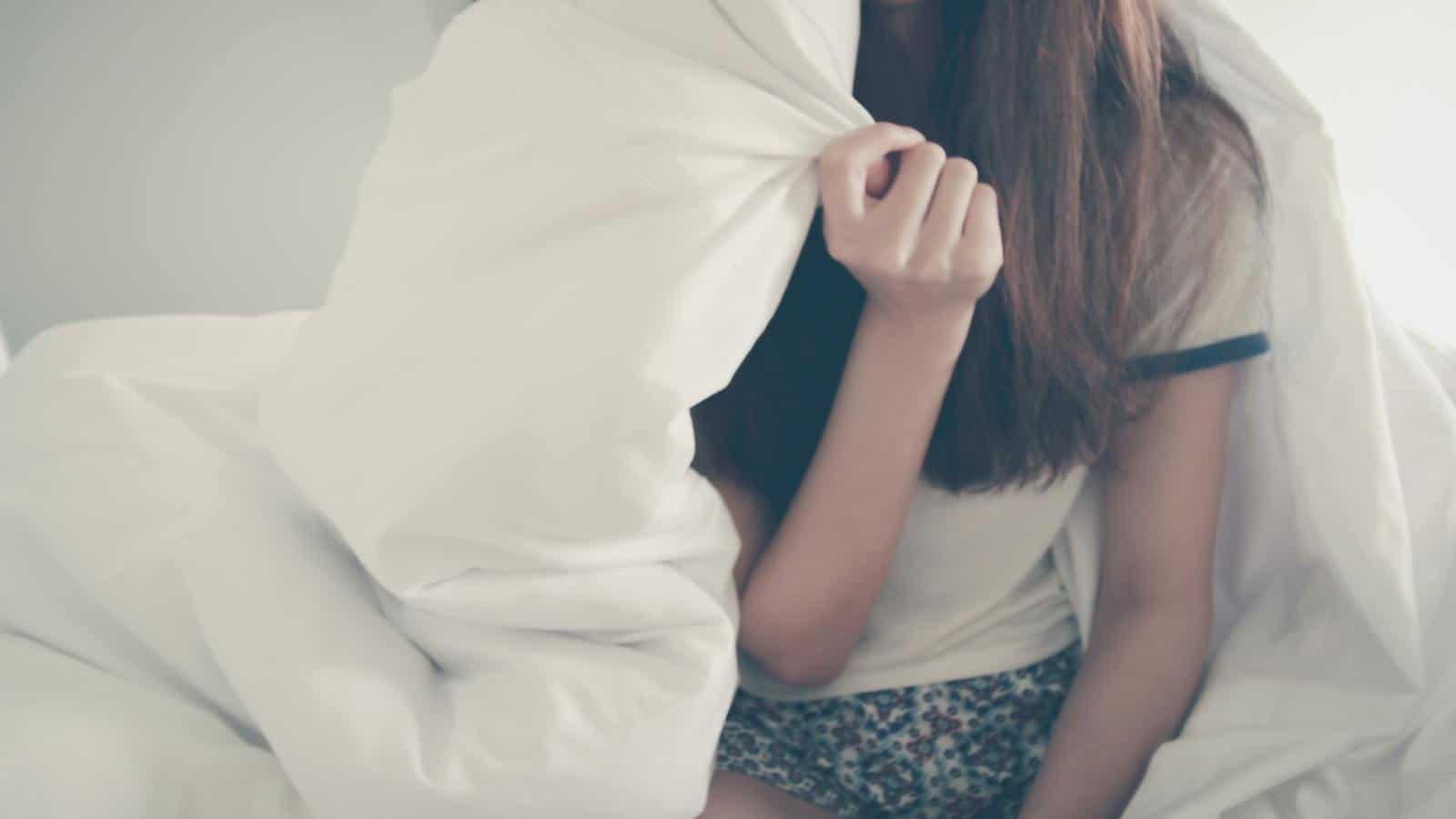 Psychologist Nigel Latta discussed the matter of this later shifting sleep pattern with concerned parents on Facebook stating, “Don’t worry if they live the vampire lifestyle of young people,” the Wall Street Journal reports. “If your kids want to go to bed at 4 a.m. and get up at 2 p.m. then that’s just fine,” he added. “Biologically, that’s where their brains are at anyway.”