Very few people would dispute the usefulness of Internet usage.

It can provide information, instruction, and entertainment when and where we need it.

However, there is a lot of research data that shows the problematic use of the Internet by young children can be harmful.

For teenagers of today, the Internet was around for their whole young life.

They are growing up in an extremely connected world and the digital space is where they socialize and learn.

However, there are risks associated with this environment, and their development and education may suffer as a result. 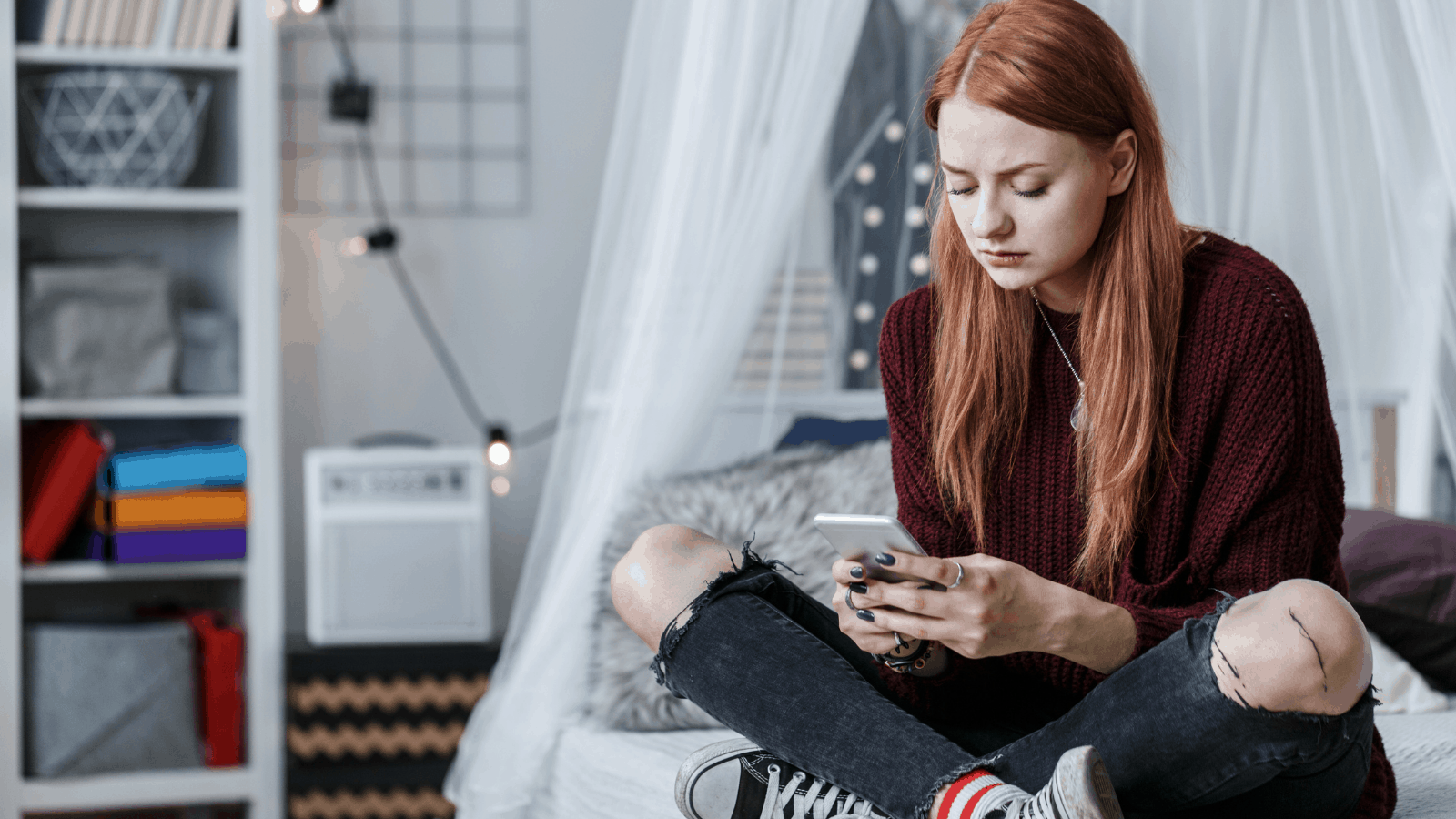 Does “Internet Addiction Disorder” Even Exist?

The term “Internet Addiction Disorder” was first coined by Dr. Ivan Goldberg in 1995, who compared it to pathological gambling.

Things have gotten so bad that in 2008 China has identified “Internet Addiction Disorder” as a clinical disorder.

A recent 2016 study showed that roughly 10% of Chinese Internet users were severely addicted to the Internet.

In South Korea, almost 20% of the population, nearly 10 million people, are at serious Internet addiction risk.

For severe cases, they have opened tech addiction rehabilitation facilities.

A director from one of the facilities says that more boys than girls are treated there.

Generally, the boys come for game addiction, while the girls are hooked on social media.

One of their main aims is to help students find a new hobby because they only use their phones when they have extra time.

Even though not officially classified in America and Europe, the prevalence of Internet Addiction Disorder in these first-world cultures is staggering.

It is reported to affect up to 8.2% of the general population.

However, some reports suggest that the real number might be as high as 38% of the general population.

This discrepancy in the prevalence rate might be because no standardized criteria have been selected for Internet Addiction Disorder.

It is researched differently among scientists and mental health professionals.

Plus, it is researched differently across ethnic cultures.

What Is Internet Addiction?

If you suffer from Internet Addiction Disorder, your brain makeup is similar to brains that suffer from a substance abuse problem, such as drugs or alcohol.

Over time, more and more of the activity is needed to induce the same pleasurable response, creating a dependency.

Addiction physically changes the brain structure known as the prefrontal cortex of the individual who is addicted.

There is a physical change that happens based on the fact that your brain has the ability to adapt.

The problem is that once your brain has adapted, then these changes become ingrained and difficult to change.

Therefore, if you have an addiction problem, you need help – not punishment – to break the connection between your brain and technology.

Is My Teen Addicted To Technology?

Some researchers suggest that it is not the amount of time spent on the particularly troublesome Internet.

They argue that it’s how the Internet is being used that poses the greatest risk.

In other words, Internet use’s riskiness can be just as important as the amount of time spent.

We can describe Internet Addiction Disorder as:

The simple questions below can be used as a guideline to determine if screen time is potentially harming your teen’s health.

Specifically, at least one of the following must be present in a diagnosis of Internet Addiction Disorder:

You can use the free screening test below to find out if there is a possible problem:

Please note that this test should only be used as a guideline and a starting point to determine a problem.

If you suspect that a problem exists, then it’s always best to consult with a professional.

If you do seek professional help, then the tools used to help make a diagnosis of Internet Addiction Disorder include:

It is worth noting that many researchers are uncertain of whether Internet Addiction Disorder is a disorder in its own right or rather a symptom of other underlying conditions.

What makes it even more difficult is that internet usage is an integral part of our daily lives.

Therefore it becomes even more difficult to distinguish normal usage from problematic usage.

What Are The Treatment Options For Internet Addiction Disorder?

There is some debate over whether or not treatment is necessary in the first place.

Treatment can be necessary, though it largely depends on the individual.

Some people like Professor Kiesler argue that self-corrective behavior can be successful.

If the teen is unable to self-regulate time spent on screens, then parents can take further steps.

Interventions that start at home can include parental control apps that control the time spent on the Internet and the types of apps and sites that teens can access.

Most professionals agree that total, long-term abstinence from devices is not an effective treatment method.

So it is best to discuss and agree on a schedule and rules with your teen rather than banning device usage outright.

They found boys more likely to engage in Problematic Internet Use than girls, as they tend to be prone to more addictive-like behaviour, are more impulsive and, as suggested by other studies, may have more online options such as gaming or watching YouTube videos or pornography. Girls may be more likely to be online for socializing purposes.”

The study does go on to say that spending a lot of time on the Internet does not have to be labeled problematic.

If it does not impact their mental health, behavior, or their grades, then we cannot label it as problematic behavior.

As parents, we need to be aware of the negative consequences and step in when necessary.

Teens will go through a period of heavy Internet use in the beginning.

If we help them set their own boundaries, goals and encourage other interests, then their usage should decrease as they mature.