How Much Caffeine Is Too Much For A Teenager?

Health professionals recommend that teenagers ages 12 to 18 should have no more than 100 milligrams of caffeine a day or a maximum of 2.5 mg of caffeine per kilogram of body weight. Too much caffeine can cause issues such as irritability, nervousness, rapid heartbeat, and anxiety. 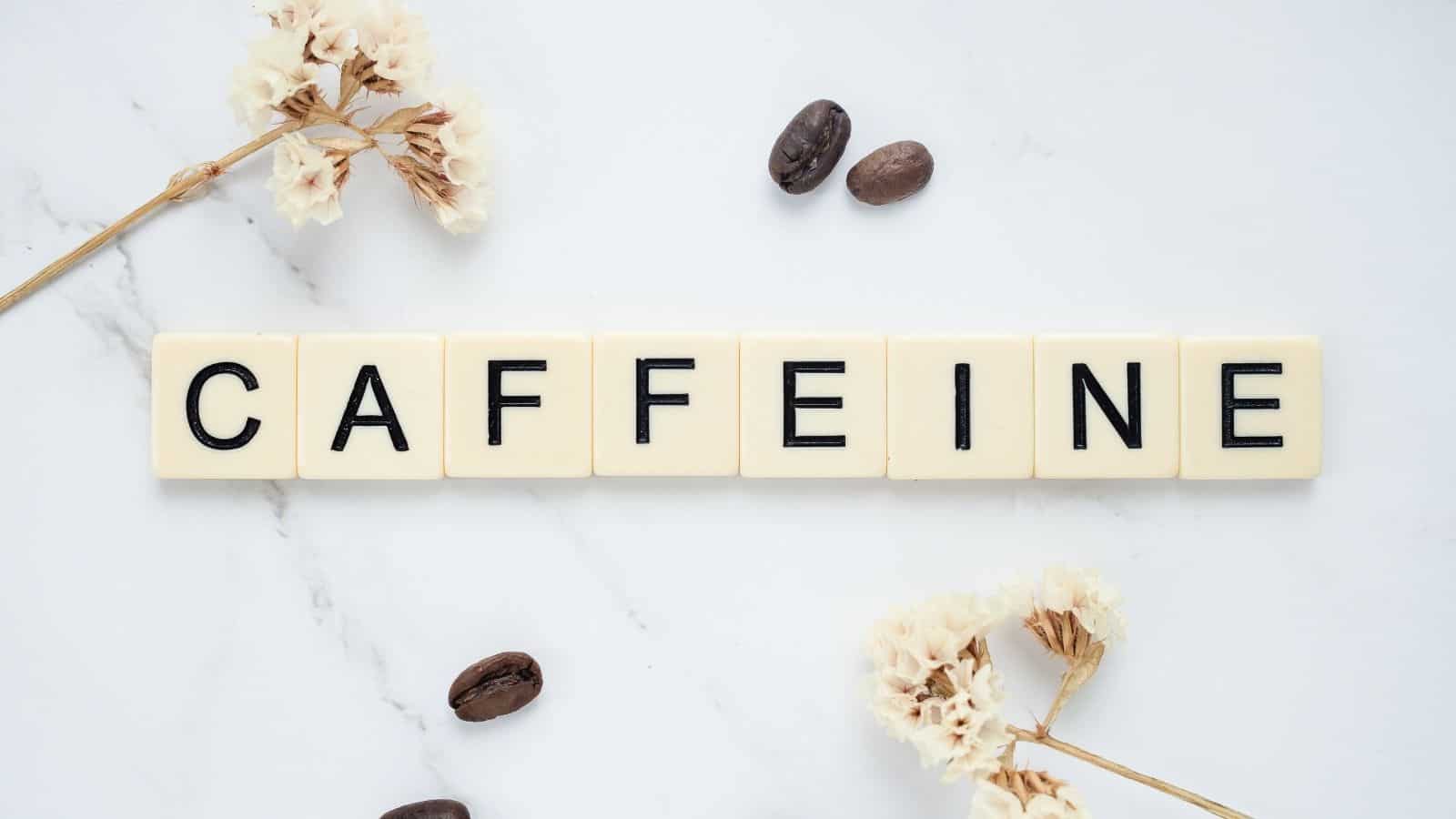 How Much Is 100mg Of Caffeine?

100mg of caffeine is the equivalent to the amount found in a 240-ml (8-ounce) coffee cup or two 12 oz cans of cola soft drinks. Experts advise that teens consume no more than 100mg of caffeine per day but since caffeine is a stimulant, even small amounts can lead to addiction and cause problems like insomnia.

Is Coffee Bad For Teens?

Caffeine is safe for teens if they don’t consume too much. Experts recommend teens get no more than 100 mg of caffeine a day (about 1 cup of coffee or 2 caffeinated sodas). But even small amounts of daily caffeine intake can lead to dependency, insomnia, nervousness, stomach upset, and heart conditions.

What Happens If A Teenager Has Too Much Caffeine?

How Much Caffeine Is Dangerous?

Read more about a 16-year-old school student who died from a caffeine-induced cardiac event after consuming a coffee, a soda, and an energy drink within a period of 2 hours.

Can Caffeine Stunt Your Growth?

No, coffee doesn’t stunt your growth or make you shorter. Your height is mostly dependent on your genes. However, caffeine may cause your body to lose calcium which can lead to bone loss over time. Drinking cans of soda or energy drinks can also raise a teen’s risk of osteoporosis down the line.

Why Are Teens Addicted To Caffeine?

The main reason that teens consume caffeine is to feel more alert and get an energy boost which can help them study. Caffeine can also improve and brighten a teen’s mood which can lead to addictive behavior. The more caffeine teens consume, the more likely they’ll become addicted to it.

It is probably best to avoid high caffeine energy drinks like Monster Energy completely. Find out “How Old Do You Have To Be To Drink Monster?”

At What Age Is Caffeine Safe?

Caffeine is a stimulant that naturally occurs in tea leaves, coffee beans, cocoa beans, and other sources and can also be man-made. Caffeine stimulates the central nervous system making teens feel more focused and alert for up to 6 hours. Long-term consumption of caffeinated products can lead to caffeine addiction.

Is Caffeine A Drug?

Caffeine is a psychoactive substance and stimulant drug that stimulates your heart, muscles, and central nervous system and makes you more alert. Most people consume caffeinated drinks like coffee, tea, and energy drinks to boost performance when they need to engage in physically and mentally exerting activities.

Effects Of Caffeine On Teenage Brain

Caffeine may affect teenagers’ concentration and sleep, which may slow the maturing process of their brains. High caffeine intake in adolescents slows the maturation of neural connections (synapses) reducing cognitive functions. In a study, teens who consumed caffeine daily performed poorly in vocabulary comprehension and reading decoding tests.

Can a 14 year old drink coffee?

Ideally, adolescents under 14 should avoid caffeinated beverages where possible. Teenagers aged 12 to 18 should limit caffeine intake to 100 mg per day. Caffeine is found in tea, coffee, and many energy drinks and causes abnormal heart rhythm, insomnia, nervousness, and stomach upset. Teens should switch to healthier alternatives like milk, fresh juice, and decaffeinated drinks.

Healthy adults should consume no more than 400 milligrams of caffeine a day. High coffee intake is associated with problems like nervousness, rapid heart rate, pregnancy loss, and insomnia. Therefore, you should strive to consume small amounts of caffeine or move to decaffeinated beverages.

👇 Related Article 👇
You might also like to read:
How Old Do You Have To Be To Drink G Fuel?