According to an internal company post obtained by BuzzFeed News, Instagram is planning a version of the popular photo-sharing app that can be used by children under 13.

Instagram For Kids is being developed as a “kid-friendly” version of the app by the company owned by Facebook.

Attorneys general have expressed dismay over Facebook’s plan, which they have urged to cease immediately.

An open letter signed by forty state attorneys general urging Facebook CEO Mark Zuckerberg not to create an Instagram for kids was published on Monday, May 10, 2021.

What are the concerns surrounding the proposed new Instagram for Kids app?

Several concerns have been raised about the app, including concerns about safety and privacy, bullying, as well as concerns that it is just another way for the company to expand its user base to young kids.

Previous attempts at creating “kid-friendly” versions of adult platforms, like YouTubeKids, and Messenger Kids, have been accused of being unsafe for children, despite its core premise as a business.

The bottom line is that Instagram for Kids will probably be very similar to these two other platforms.

Attorneys general are therefore very concerned because there is no platform that is fully safe for kids without adult supervision.

What does the letter say?

Specifically, the letter points out how social media can harm children’s physical, mental, and social wellbeing, with Instagram being continually noted as a hotbed of suicide ideation, depression, and body image concerns.

Furthermore, they say that the app “exploits young people’s fear of missing out and desire for peer approval,” that it “presents challenges to adolescents’ privacy and wellbeing,” and that children can stay connected to friends and family in safer ways.

Predators may attempt to access children through the application.

There may also be widespread bullying on the platform

Parents should be aware that social media is not safe for children.

Even the best apps and filter checkers can’t catch everything that goes online, so the best way to supervise their online activities is to sit right next to them, or keep them offline altogether. 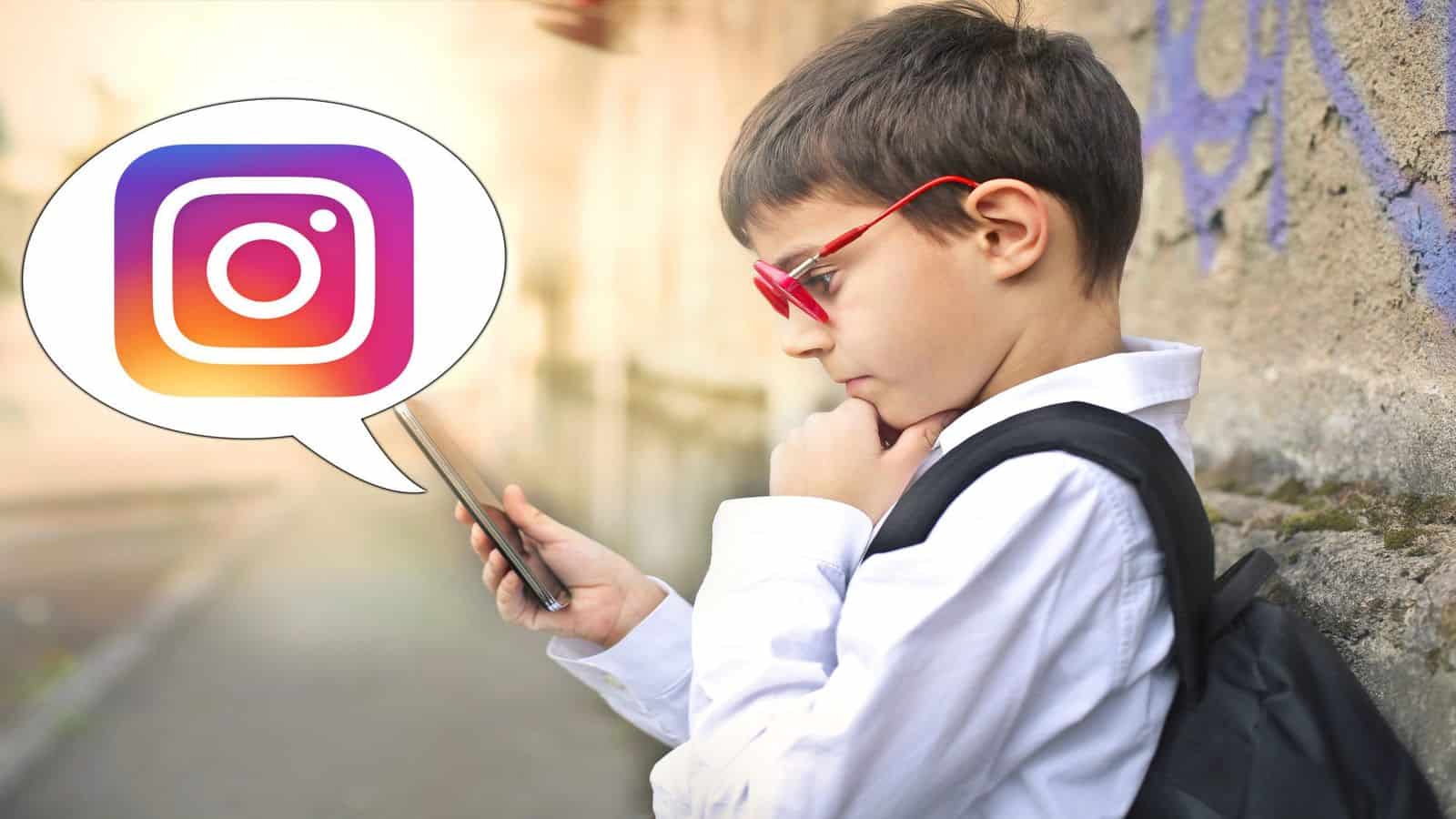 Recent scandals with Roblox, YouTube Kids, Messenger Kids, and more show that even the most dedicated filters, algorithms, and teams of filter checkers can’t catch everything that goes on online — and that the safest option is to keep children offline.”