Parents and Grandparents often disagree on the ways they treat their grandchildren.

There might be disagreements on bedtime, or how much sugar they should have.

The pandemic has however amplified this conflict to some extent.

Even those with healthy extended-family dynamics are experiencing disagreements that test their value systems.

How can we efficiently deal with grandparents, aunts, uncles, or other relatives, who overstep the boundaries by ignoring parental rules?

Although certain values won’t allow compromise, sometimes stepping over boundaries can be caused by a simple misunderstanding. In order to establish a parenting boundary that won’t be crossed, you should explain what your position is and why you think that’s best. As long as there is no malicious intent, you can agree-to-disagree, and not argue in front of your kids.

Showing empathy and trying to understand the other party’s perspective can go very far in resolving issues.

Communication is key to maintaining a healthy relationship between generations.

Each party should clarify, and explain precisely why they believe their particular stance.

An agreement can be made on how to best teach and treat the child. 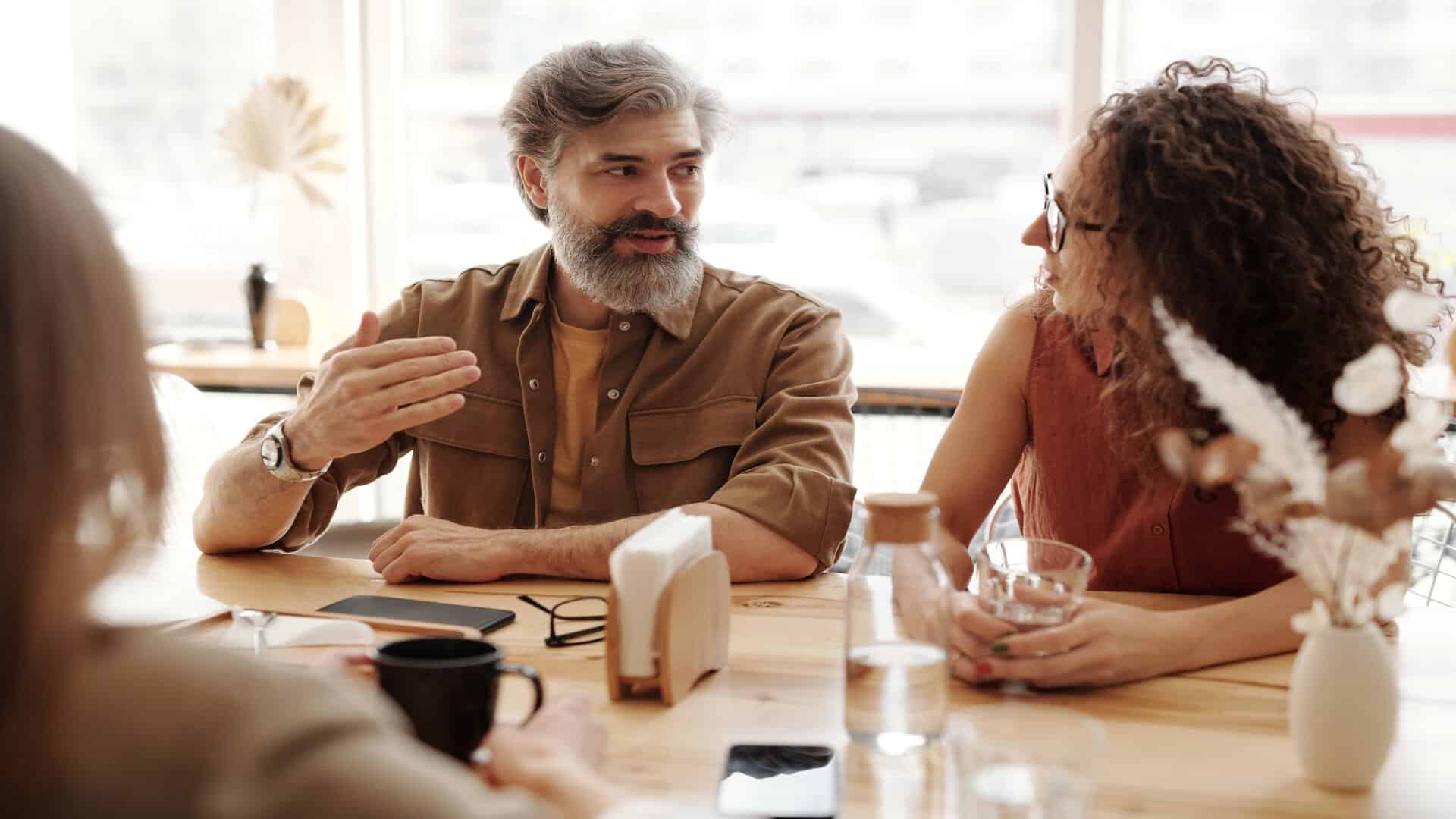 If kids are too sheltered from complexities, or things that are hard, it’s not really good for them,” Mulvaney says. “People can still have the same ultimate goal of their well-being but different ways of going about it. If you really approach them [the relative] and explain your rules, in general they’ll accede to it,” he says. “It becomes a more substantial problem if they’re that resistant, but most situations can be navigated [at least] to a point of ‘agree to disagree and let’s not rehash it in front of the kids.”offspring.lifehacker.com

You might also want to read: 15 Practical Tips To Manage Conflict With Your Teenager 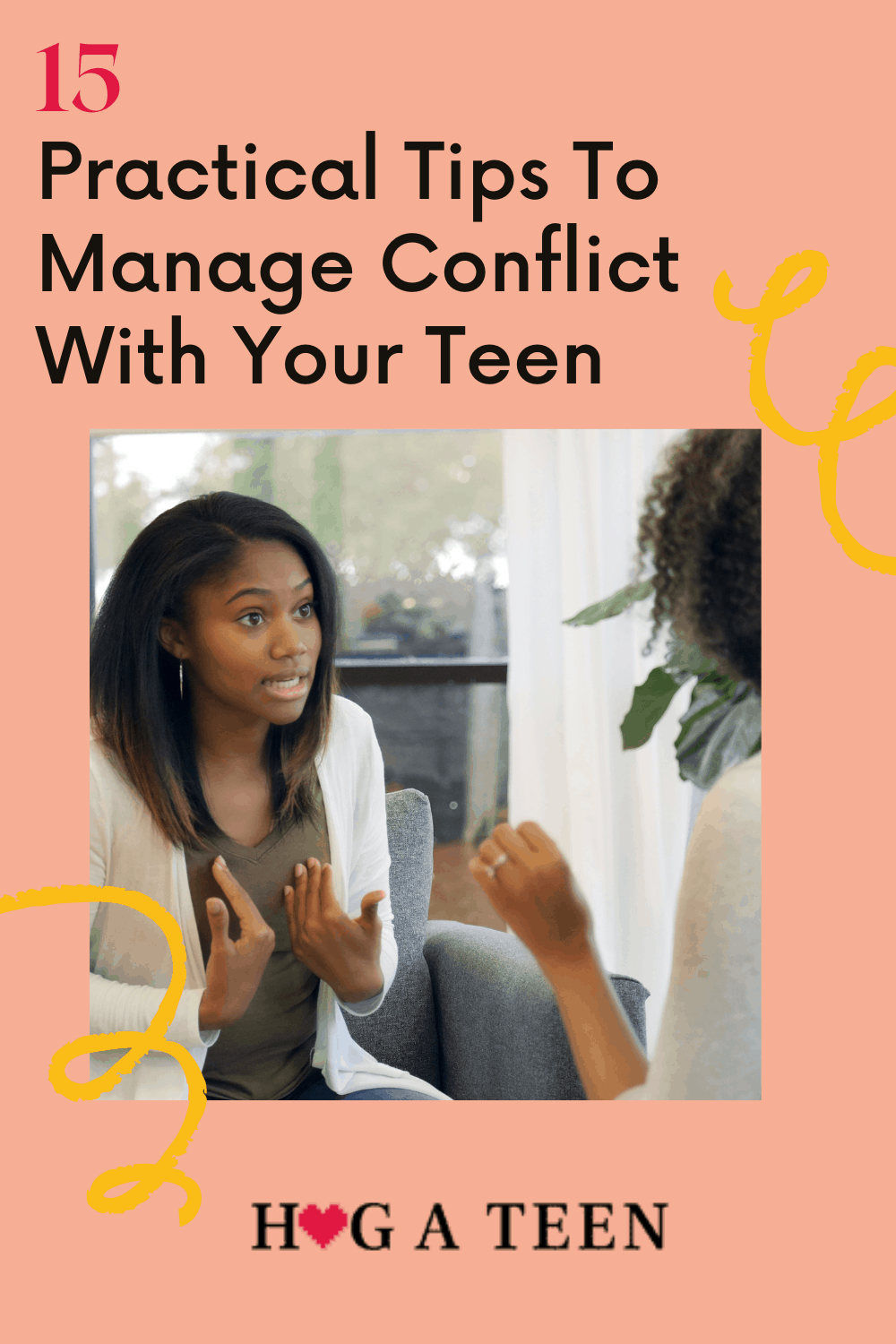