This story shows that anxiety among teenagers is more common than we think.

Even among the popular kids that seem to have it all.

As Kelly Clarkson puts it — Chrissy was perceived as “loveable and that girl”.

In fact, both depression and anxiety among children are increasing.

If you’d like to know more then I suggest reading How Parents and Teachers Can Help Anxious Kids.

Chrissy Teigen was so anxious as a teenager, she wet the bed until she was 16.

The model, TV personality and cookbook author was playing a game on a segment of America’s The Kelly Clarkson Show, on which she was asked what three words she would tell her 18-year-old self. 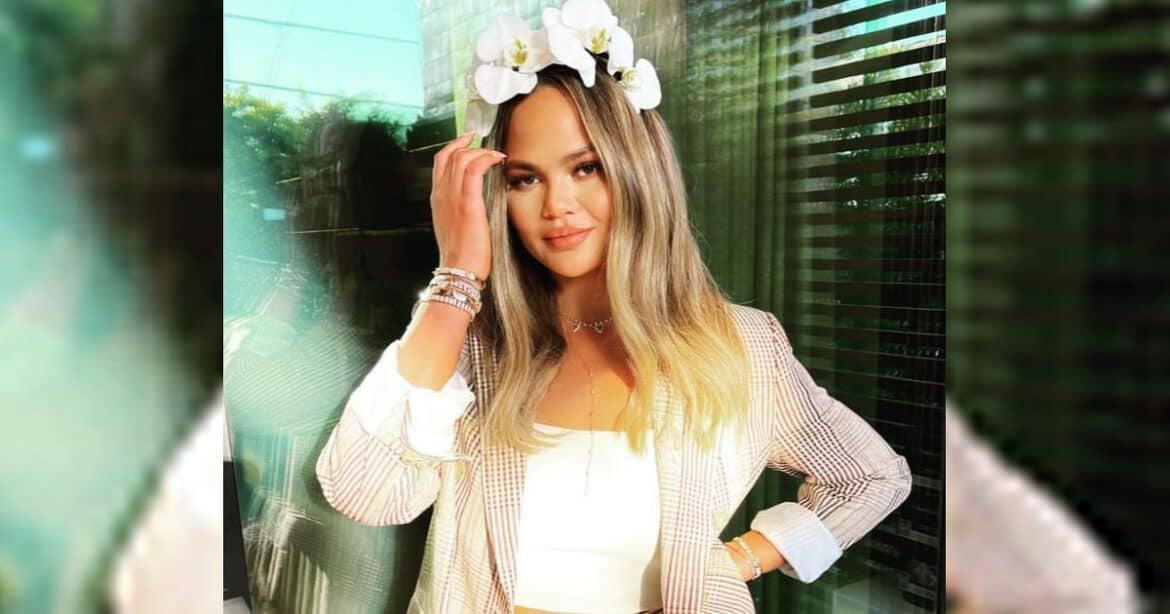 Chrissy Teigen Opens Up About Being A Nervous Teen (Photo Credit: Instagram/CHRISSY TEIGEN)

“It’ll work out,” Chrissy Teigen told Kelly Clarkson, admitting she was so unsure of herself as a youngster.

Watch the video clip where Chrissy explains the advice she would give her ‘anxious’ teenage self: