Keeping your teenage child away from dangerous drugs is at the top of the list of parental concerns.

To make things more difficult, the drug environment is always changing, and that change became especially pronounced during the pandemic.

According to the Centers for Disease Control and Prevention (CDC), over 81 000 deaths due to overdose were registered nationally in the year prior to May of 2020, the highest number recorded to date.

Fentanyl, a potent medication used to relieve pain, is now the leading abused substance, although it only entered the market less than ten years ago.

I recently read an article by Geralyn Broder Murray where she reached out to a few experts to ask for advice.

I wanted to share their expert findings, as I found them to be very helpful and relevant. 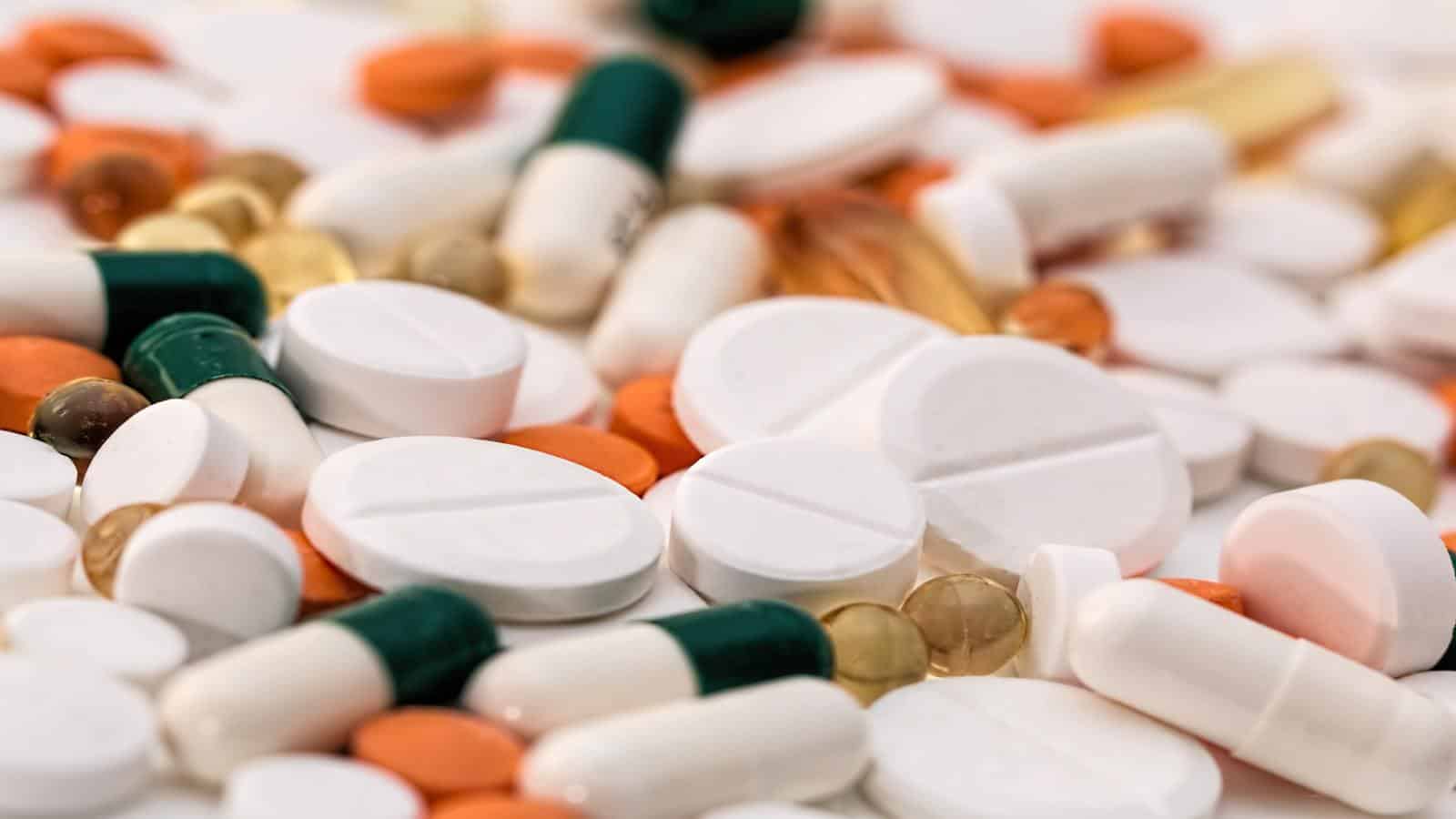 1. Talk To Your Teen Openly And Keep Talking To Them.

Talk to your children from a young age about ‘good drugs’ and ‘bad drugs’.

Drugs prescribed by doctors are called medicine. It’s when these prescribed drugs are used by someone who doesn’t need them, that they can cause harm.

And worse, there are street drugs or drugs that you might get at a party, where you don’t know what you’re getting, which can be very dangerous.

Provide your teenager with real-world examples of the changing drug scene to help him or her understand.

Share the heartbreaking stories of how teenage addiction affects families in your community together.

Be direct and accurate: “There can be drug dealers on social media trying to sell you a fake drug that could kill you the first time you try it.”

Dr. Laura Berman’s son ordered what he thought to be Xanax from someone he met on Snapchat. However, his experimentation went tragically wrong as it was most likely laced with fentanyl. Watch video below:

3. Teach Your Teen To Think Critically.

Research shows that the best way to persuade teens to avoid dangerous behavior is to make sure they understand when they are being played.

Inform your teen that drugs that seem innocent but could actually contain something deadly, such as fentanyl.

If your teen is offered drugs by anyone, encourage them to ask themselves, “Is it a safe choice?”

Do not mistake these drugs for the ones you grew up with.

Fentanyl does not allow for experimentation. If a pill is laced, there is no going back.

When your teen accepts a pill – whether from a friend, someone on social media or out of a communal bowl – the risk they take might not be able to be undone.

4. Stay Informed And Be Prepared

In the future, the drug threat may differ from today. With a new drug or danger always on the horizon, it is vital to educate ourselves so that we know how to provide support to our teens.

You should let your child know that they can call you if they are uncomfortable or feel unsafe-and you will come to get them, without judgment.

LYFT or Uber are great phone apps teens can use to make a quick getaway if they need to.

Establish a plan and thank your child for making a safe choice, rather than lecturing them.

You need to keep the conversation going. Every time you read a heartbreaking story about a drug overdose, decide if you should share this with your teenagers. 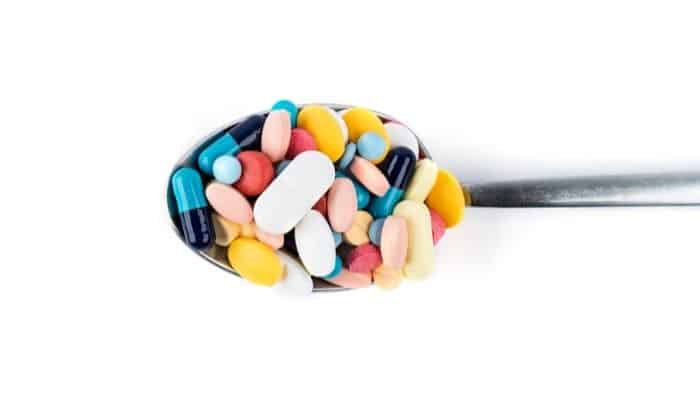 Many of those overdoses involved fentanyl, a prescription pain reliever estimated to be 50 times stronger than heroin, that began infiltrating the illegal street market about seven years ago.Geralyn Broder Murray