Have you heard the new teen slang word ‘simp’ used by your teens?

There are several definitions for the word ‘simp’.

When used one way it carries toxic, misogynistic connotations.

Other definitions of the word are ones that have evolved into jokes used by Gen Z-ers and the TikTok community.

The problem with the word ‘simp’ is when it’s used by men to make fun of other men who treat women with respect and is predominantly used by people who believe in men’s rights.

A man that puts himself in a subservient/submissive position under women in hopes of winning them over, without the female bringing anything to the table.  A man that prides himself with ‘Chivalry’ but is seen as doing this in the hopes of getting sexual gratification from women.”urbandictionary.com

So if your son is kind to a girl, but she’s not interested in anything other than friendship, then he could be called a ‘simp’. 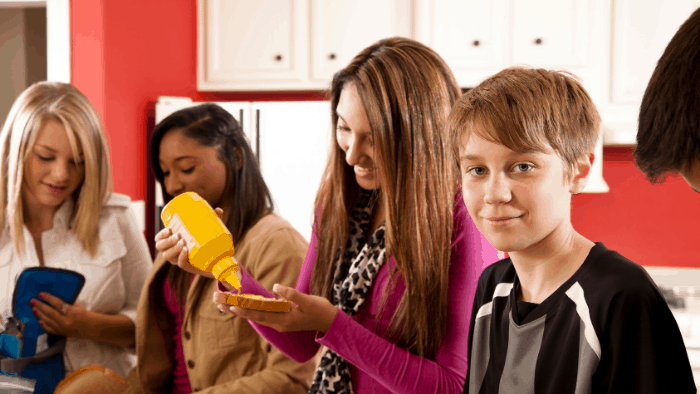 Teaching your boys to be nice to everyone, including girls, could make them a target for bullies.

Bullying and mental health are such important issues in our teen lives today, that it’s vital that we are aware of the teen slang that’s constantly changing.

It is unfortunate, that the youth today created a derogatory and demeaning term for boys who are, in the opinion of the offenders, too nice to girls. 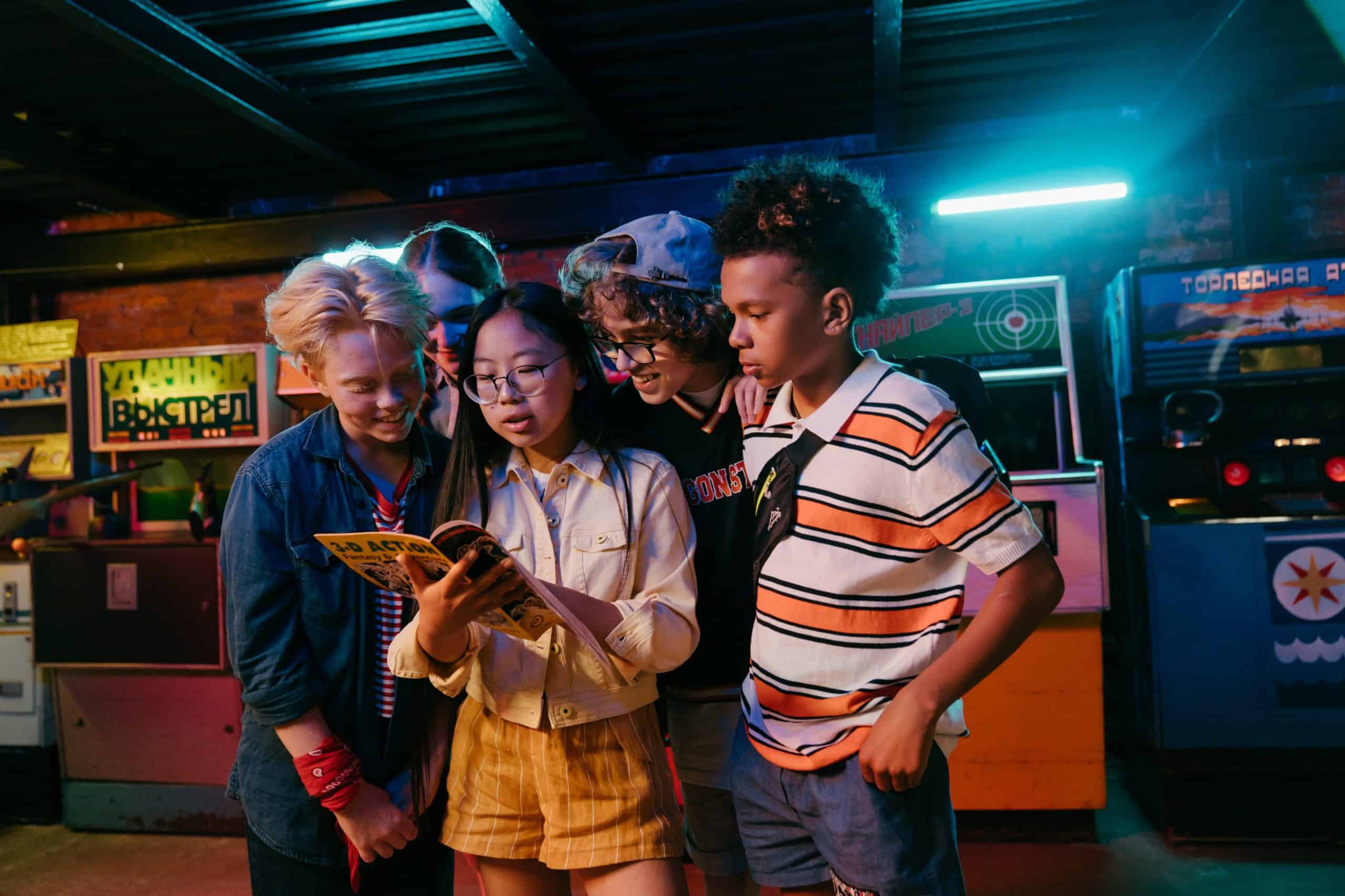 Simp hashtags are rampant on TikTok. Instagram has over 350,000 posts tagged #simp and there are Facebook groups devoted to simps and simping (it can be a verb, too).

Most TikToks are still playing into the toxic connotations of the original term, but over the last year or so ‘simp’ has been given a somewhat new meaning by Gen Z.

The use of the word ‘simp’ has evolved and teens are even using it to make fun of themselves on TikTok.

A TikTok challenge called “Simp Nation” sees teens explain a scenario where they did something nice for someone they like and it failed.

As a result, it has been turned on its head and is now also used in a comical manner.

While in certain situations it is benign, there is definitely a line that, when crossed, means that the word is used in a negative sense.

The word can still carry negative connotations. These put-downs aimed at boys could be hurtful and further perpetuate toxic masculinity.