Teen depression is mostly similar to adult depression with some differences in how the kids express their symptoms.

Depression can come from all sources, including childhood trauma, stress at school, or just deficiencies in brain neurons as they grow into adulthood.

It can be hard to catch the signs of teen depression as a parent because you might write off their behavior as being bored or disinterested.

Depression is more than boredom or a disinterest in school. 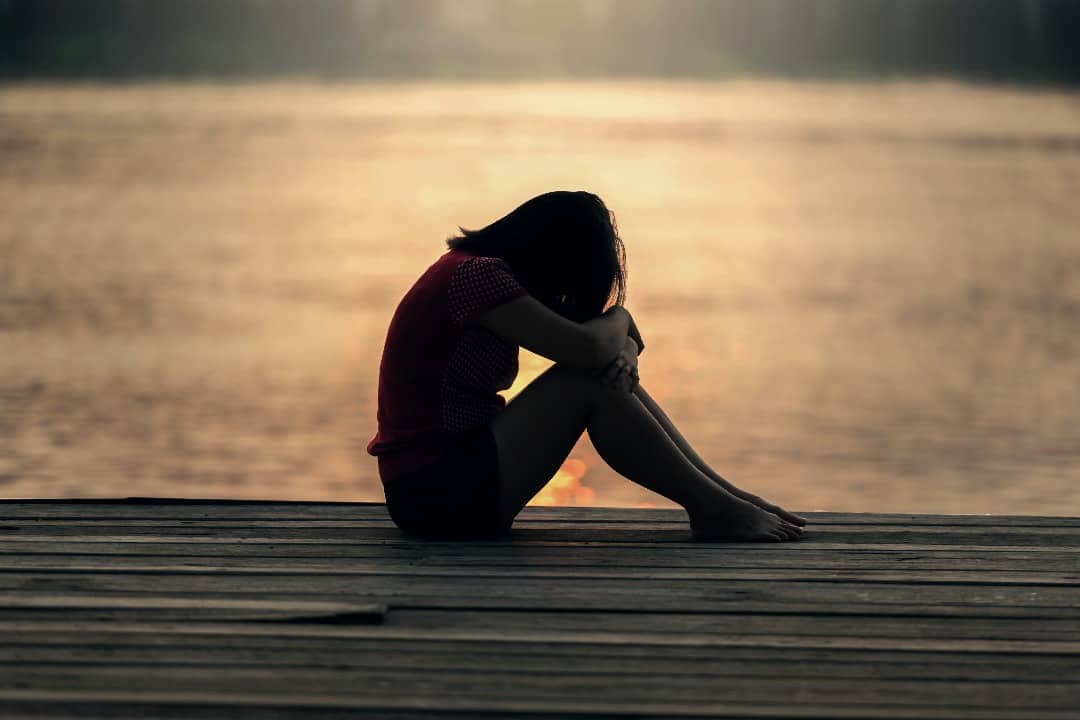 According to the American Academy of Child and Adolescent Psychiatry (AACAP), symptoms of teen depression include:

Not all these symptoms are always indicators of depression.

Due to growth spurts, some teens might eat more or less at times.

And we all know that many teens just need more sleep.

Every individual is unique and their needs should be addressed appropriately.

It’s important to keep a close eye on our teen’s behavior to assess the risk of possible self-injury before it happens.

The risk factors for teen depression include:

The risks of depression are especially high in teens who struggle socially or lack a support system.

Although there are medications that can help your teen if diagnosed with depression, there are several things we can do at home to help.

Lifestyle changes may help relieve some feelings of depression.

According to the National Institute of Mental Health (NIMH), around 3.2 million Americans between 12 and 17 years old had at least one major depressive episode in 2017. They represent 13.3 percent of 12- to 17-year-olds in the United States.healthline.com